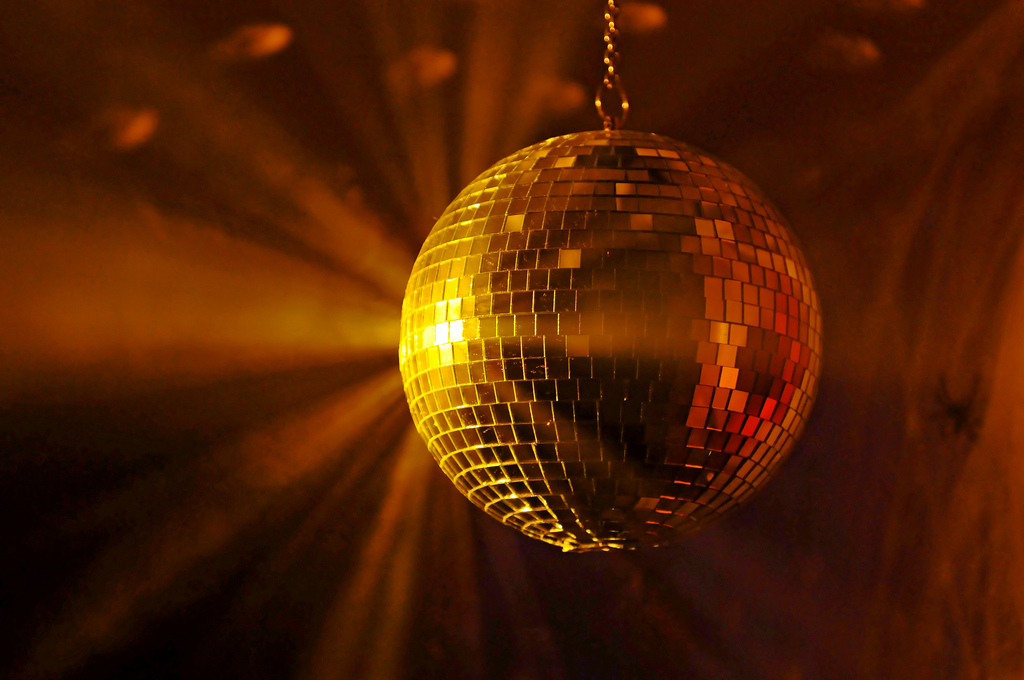 An ode to an identity crisis:

When I was little, Yom Ha’atzmaut was a white shirt and blue skirt, felafel in a box, and techina, which we ate exactly once a year. Now I eat techina every day.

As a young girl in Michigan, I attended an Orthodox Jewish school. For some incomprehensible reason to me, we had to get up every morning before school started and pledge our allegiance, hands on heart, facing the American flag that hung in the corner.

I refused to participate in this ceremony; even as a child, I experienced it as a fake. I insisted to my teachers that I was exempt, since I was born in Israel. Why was I going to swear allegiance to a flag that wasn’t mine? I don’t remember anyone criticizing me, but at the same time, I still remember the Pledge of Allegiance by heart. Maybe my teachers didn’t exempt me, or only when they didn’t feel like arguing with me.

Displacement has found its place in me. I could tell I was not at home no matter where I lived (Michigan, Boston, Northern California, Montreal, Brooklyn).

I could tell that I was different. And in a country where everyone is a bit different, it shouldn’t have been so bad, but it was. I remember strangers pointing my nose on the train in Montreal. I remember non-Jewish friends in California questioning my rituals and rites. I experienced myself as other and, insofar as we can say what the experience of another is, I felt that I was experienced as other.

The truth is, I didn’t want to be locked in a Jewish box either. I wanted to go out on Friday nights, I wanted to be interested in a boy without first making sure he was Jewish. Maybe I should just take my midterm exam on Shavuot instead of asking for a new exam date? Maybe I should go to the Chinese buffet with my friends, even if the idea of ​​eating hunt (pork) made me sick?

December I was 19, I went on a Birthright trip. It was in the middle of the Intifada and our trip was cut short. We couldn’t go to Tel Aviv or Jerusalem, so we went to Eilat. One night (well, every night actually), we went clubbing. I remember dancing on a table, trying, like all the other girls on our trip, to flirt with the soldier guarding us, when the lights suddenly came on and the music died down. I felt the room flicker collectively and watched through Arak’s troubled eyes two Chabad guys jostling each other, long black coats flapping, a menorah tucked under one armpit, a box of candles in the other. They sat at the top of the bar and led the whole club to sing the brachot and light the candles.

Then they came out as abruptly as they came in. The lights came back on and the music resumed. Everyone went back to partying, and a puddle of hardened wax remained above the bar as a reminder.

It sounds so corny but that’s what cemented it for me. I could be a Jew, do whatever I wanted: I could be a Jewish woman dancing on a table in a club in Eilat while lighting Hanukkah candles. Without dissonance.

I only moved to Israel a few years later, and after 15 years I know how dissonant life here can be. Life here is not perfect; it is deeply flawed and there is a long way to go to reach the pinnacle of balance and unity. But the flaws and the bombs and the inequality and the poverty and everything, there’s still nowhere else I’d rather be.

Israel, you have me body, mind and soul.

Idit writes from her goat farm in Israel’s Ella Valley.

Master Dater: A Glimpse into the Messed Up Dating Game