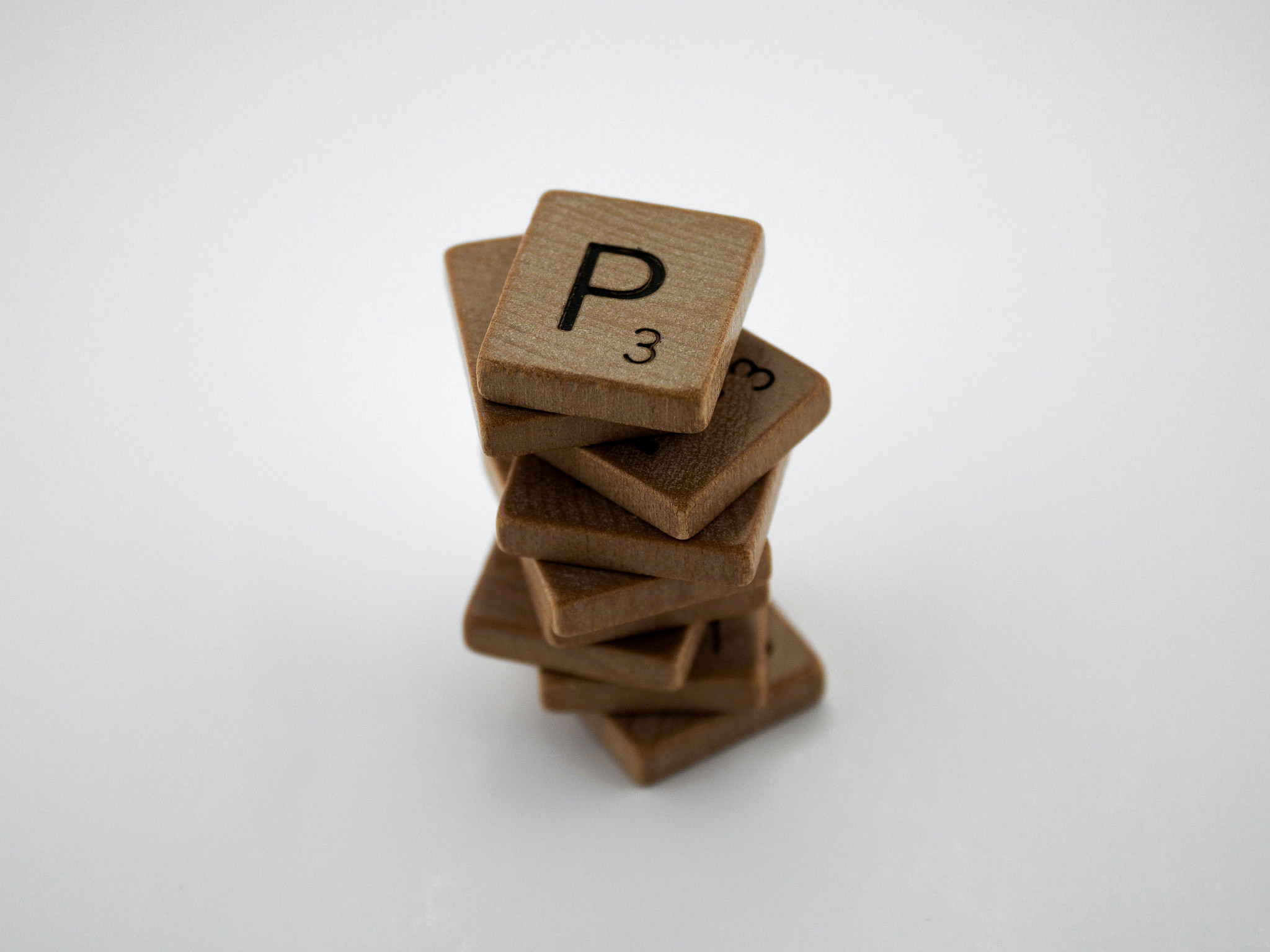 Lately, it seems like all the topics are related to the same three apocalyptic Ps – the pandemic, Putin and the pig’im (terrorist attacks in Hebrew). But there is a three P alternative out there.

Precaution. This blog post contains a lot of awful alliteration. And most start with the letter ‘P’. This Passover, it seemed like most people were thinking about the same P – the pandemic, Putin and the pig’im (Hebrew for terrorist attacks).

Let’s start first with the pandemic. The coronavirus, or Covid-19, or whatever you call it today, certainly seemed to turn the world upside down. Unfortunately, many people have fallen ill, lost or changed jobs and, unfortunately, a large number of elderly people have died in some countries. You could say that the pandemic was the catalyst for the three Vs – victims, vaccinations and variants. Although the worst of the pandemic seems to be behind us, we have not yet discovered the long-term effects on people, and in particular on the psychology of children (which leads to another “P”).

The next P is for Putin, which has decided to push its Russian forces into Ukraine this year. Was it a provocation? Was it a political maneuver? Is it a question of power? Well, it was certainly planned. No one knows where or when it will end, but there are a few predictions:
a diplomatic agreement, an all-out war with NATO or a long occupation. There is no doubt that everything that happens in Ukraine will affect gas prices and above all, people – the refugees who have been deported, mainly to Poland, which also starts with a P.

The third P is for pig’im – a Hebrew word for terrorist attacks. The latest series of deadly attacks included stabbings in Be’er Sheva and shootings in Hadera, Bnei Brak, Tel Aviv and Ariel. Unfortunately, the Israelis have become accustomed to such attacks. But having so many attacks in such a short time, during Ramadan, was alarming. Again, these pig’im did not come out of nowhere, they follow years of failed peace talks, corrupt politicians and propaganda from Palestinian and Israeli leaders. With so much violence and prejudice, peace looks like an impossible prayer.

If we “zoom out”, we can see that the three P’s are part of a bigger picture. The roots of most of these problems come from three other Ps – poverty, pollution and propaganda.

Poverty plays a big role in all global crises, but it rarely makes the headlines. Besides Ukraine, there are wars raging in Yemen, Syria and Ethiopia, to name a few, which are almost never mentioned in the news. Poverty has become a non-issue again, as we become more interested in events that affect us directly.

The next P of Pollution has also passed its expiration date. As protests and debates over climate change continue, there is no denying that the world is becoming more and more polluted over time. A simple study of our beaches, seas, coral reefs, forests and even the air we breathe concludes that toxic acids, fossil fuels, plastic waste and microplastics have spread so widely that it will take generations to clean them up. the mess we’ve created, mostly over the last 120 years. Preparing for the damage caused by overproduction, deforestation and pollution will require far-reaching policies, perseverance and the preservation of protected areas.

And finally, Propaganda, perhaps the most evil of the Ps – for it is totally man-made and in many ways perpetuates fear, hatred and wars. The propaganda was used by the Nazis and countless others, including Putin, but also appears daily on our Facebook feeds. Propaganda is like advertising – it’s so ingrained in the social fabric that we can barely recognize it. Yet propaganda remains a powerful tool of persuasion, peer pressure and promotion of prejudice. A lot of P’s there.

Indeed, if you follow the news for too long, you will have the impression of living in an apocalyptic era. But not all P’s are bad. I would like to suggest three alternative Ps that can play a role in countering the previous Ps. I call these PS the Positive Peace Projection. These three Ps cannot solve all the problems in the world, but they can certainly help us meet the difficult challenges that lie ahead.

the positive It’s not about being naive, happy, or looking on the “bright side of life” all the time. Positivity is actually a weapon, a choice, to confront the negative forces inside and outside of us. We can’t ignore negative news (although I often do), but neither can we ignore the beauty of the world. Children, more than ever, need to hear that the world is still a beautiful place. Thinking positive is the beginning of positive action and acts that can change a negative situation. Just being angry and yelling on TV or on a Facebook feed won’t get us anywhere.

The next alternative P is for peace, which has strangely enough bad press. I am not speaking here of world peace, but of interior peace. The late and great Buddhist teacher Thich Nhat Hanh wrote a book titled Peace is at every step. In this book, this humble Vietnamese monk, father of committed Buddhism, explains that the best way to bring peace to ourselves is to be aware of our breathing and to be in the present moment. In this way, peace can be practiced by meditating, walking, driving (a challenge in Israel) and even washing dishes.

And the last alternative P is for projection. Once we have realized the other two P’s of being positive and peaceful within ourselves, we can then “project” it into the world around us. Peace begins within us, then at home, then at work, then wherever we go. Hanh says it can just mean smiling, helping others, being present and calm for someone in need, and just setting an example for our children and our peers. Peace is like a positive pandemic, but it spreads slowly, over many years.

Yes, there are a lot of P’s there. In some ways, the recent three Ps of the pandemic, Putin and pig’im are linked to the underlying Ps root of poverty, pollution and propaganda. So, more than ever, we need the three alternative Ps – the positive peace projection, just for our own sanity. For example, we can maintain a positive attitude to fight the pandemic and try to be healthy. We can hope and work for an eventual peace in Ukraine, even if at the moment it may seem distant. And yes, we need to protect ourselves from terrorism, but not let it stop us from projecting our compassion for others. The three Ps prove it’s a problematic planet, but there’s still something to be proud of. Every day can be paranoia or paradise. Pessimism or positive change. Choose your path.

Dan Savery Raz is a Lonely Planet author and has written for BBC.com, Time Out and various websites. Born in England, he lives in Tel Aviv with his wife and children.