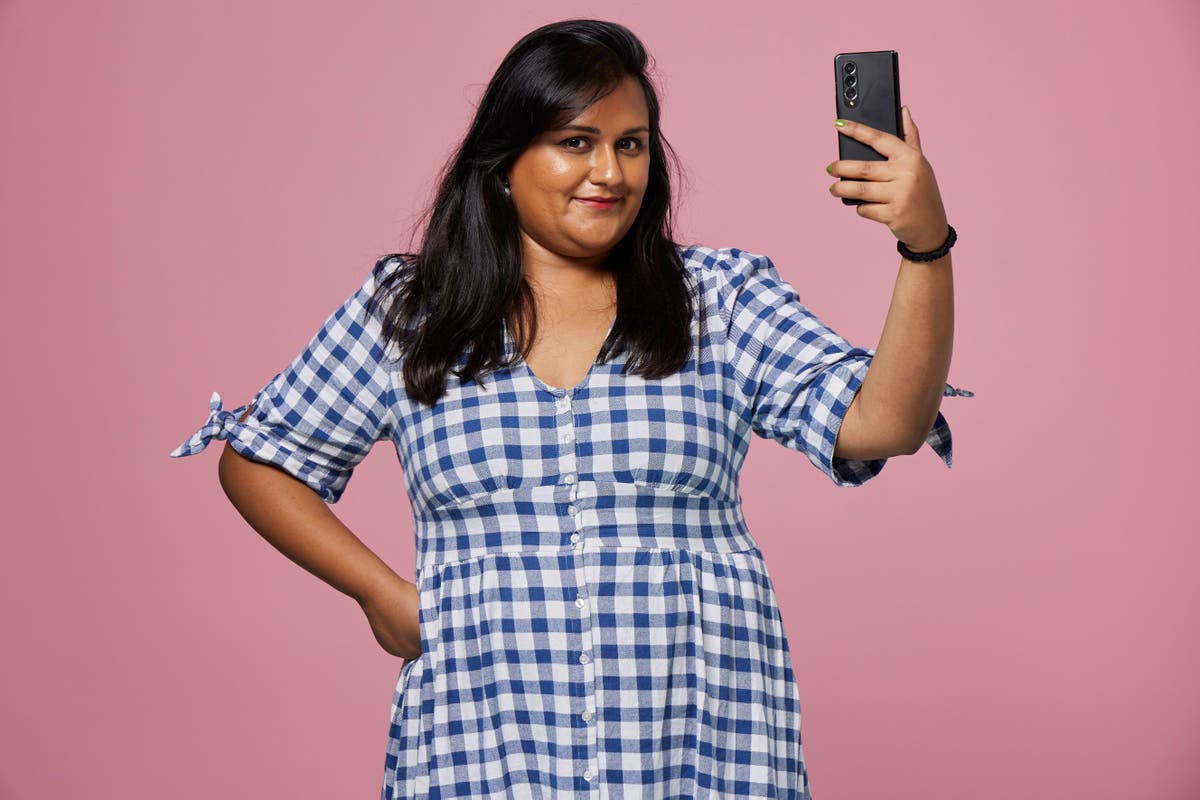 “Have you ever tried Wednesdays? asked a well-meaning married friend who, given the question, I had to assume, had been living on the dark side of the Moon for the past few months. “You mean Thursday, the dating app?” No need,” I replied, before changing the subject.

We had discussed my dismal love life and how to defibrillate it, but the truth is that I have no time or patience for dating apps. To be honest, I haven’t done it in a few years, and being single has been a lot more fun for it.

Of course, things were good at first – rummaging through the London singles buffet on the ride was more fun than playing Candy Crush. But the novelty quickly wore off when it became clear that choosing beaus based on five photos (points deducted for manipulated shots featuring small furry animals/infants or worse, inane collages of their car) and a catchy bio lead to the digital dating version of the Pandora’s Box opening.

All kinds of horrors were inside; some ended up as simply bad dating stories with great entertainment value to roll out for dinner parties, and others too traumatic to utter again, instead got pushed to the back of Room 101 in my head.

After about eight years of alternating in the demonic Waltzer race of online dating, I closed my online store for good. It was more for my sanity than anything else: there are only so many bad dates a woman can reasonably go on before she feels her sanity plummet.

I’m not just talking about general date fatigue; the kind that comes from banal chatter, whiny entitlement, sexism, whistleblowing and gaslighting. It was the fetishization of race that did it for me, where I was considered a conquest solely because of the volume of melanin in my skin. This only happened a handful of times, but it was enough to permanently delete the apps. They weren’t my kind of people.

Even without the occasional racism, I felt like these apps were gathering the dregs of the dating barrel, shoving it unceremoniously onto my plate, and expecting me to be grateful for my fate. No thank you, Cupid.

And it’s not just me limping off the battlefield, scarred with battle wounds. There was the companion who had been sent an unsolicited nude; so far so depressingly normal – except the bits in question were displayed, unfathomably, in a chastity belt. Another had a date who claimed to be an MI5 agent and used that as an excuse to abruptly end his drinks. A friend was accused of being “too powerful”; apparently his confidence gave him anxiety.

Without the sadmin of responding to lukewarm messages from people who might show up on an Interpol database, I can focus on the real world and meet someone there – just like the good old days. But before I go, and in honor of Tinder’s 10th anniversary, I’m here to give you five of my worst date printables for your amusement and to figure out why I’ll never swipe again.

The one who made his mother pay him rent

He was clean, with good teeth and pretty decent jokes. We met at his local in Hammersmith, where everyone seemed to know his name. Everything was going well until a tired blonde came in and leaned on the bar. “Stacy! Rob yelled, “Where have you been, old slapper?”

I shifted on my stool, surprised that my knightly date had become an extra from Only Fools and Horses. Before I could ask who she was, Stace joined our table. Under the guise of rapidly slipping banter, they exchanged lower and lower blows as I shrank further and further in discomfort. It wasn’t until she returned to the bar that he revealed she was his mother – and, in fact, his tenant too. Their exchange had become more vicious because she owed him rent. How he became his landlord or why he commissioned his own mother to live with him in his apartment (plus bills) was never addressed – I didn’t stay to ask.

There was just something about the way he was yelling at his mum for money in a pub full of punters that I found off-putting.

He looked just like his photos and seemed excited, having traveled from Maidenhead for our date. In fact, he seemed more excited to be in London than to meet me. Bright lights, big city – I get it.

We headed to the nearest pub, one with outdoor seating. The sun was shining obediently: a cold pint in the rays seemed like a good start.

But, before my butt touched the faded white wicker seat, he turned to me, his eyes shining, and casually opened, “Do you have drugs?”. “Uh – what?” Maybe he said pugs, he’s a dog lover – he wants to befriend pets! “Equipment, nose candy?” Colombian walking powder? he clarified, tapping a nostril for good measure, “You many Londoners absolutely roll in the gak!”. Now, I admit it, I had thought about scoring, but not like this. Turns out his jitters weren’t first-date jitters, but the urge to get my hands on class A. I had to draw the line – not the kind he was looking for – and I left after the third time in five minutes he insisted we “hit a pack”.

The one who left me stranded on a skating rink

Against my better judgment, due to a lifetime of bad experiences balancing on razor blades, I had agreed to go skating for a first date. I didn’t want to sound negative, plus it was a good excuse to hold each other without feeling awkward. We drove to the Ally Pally rink, put on our boots and headed out to the ice laughing and flirting the whole way. He was the perfect partner and held my hand the whole time.

Until then, a group of girls were sliding on the ice. Turns out one of them was the ex he told me about, in a big show of his sensitive side. He knew she would be there; I had been framed as a red herring for jealousy purposes. He went to say hello and didn’t come back, leaving me stranded in the middle of a busy ice rink. In the end, they had to bring one of those penguin-shaped aids they give to new skaters to help me.

The one who “didn’t care” that I was Indian

When you live in a city as diverse as London, it’s sometimes easy to overlook ethnicity. We are all rats of the same breed; hustle from nine to five, dodge slow tourists, fish for the same Ubers. Not for this guy, who hid his fanaticism well beyond the messaging stage until we had a few drinks. Nerves dissipating as quickly as the fizz of his third pint, he leaned over, lowering his voice to deliver that shaky knees: “I’ve never dated someone like you before.” Yes, excellent. I’m here for the flattery. Oh wait, there’s more? “You’re fine for a brown bird, you are.” Oh. He must have seen my face, as he patted my knee to deliver the final ‘compliment’: ‘I don’t mind baby, I love Indian takeaways. Now, there were two ways to play this: get offended and walk away, or make it look like an absolute boob first. So I played dumb and pretended not to have understood. After three rounds of explaining our differences in skin tone, her voice rising each time, and the bar staff intervening to check I was okay, I wished her a lifetime of searing indigestion and got my coat.

The one where I unknowingly became the other woman

It was the fourth date and I decided to stay for the night. The evening was a dream, but the next morning was another story. I was jolted awake at 5am by what looked like Tyson Fury smashing the other side of his bedroom door – locked, thankfully. A woman was shouting in Spanish as she beat on the wood; the framework was starting to break and pieces of plaster were flying off the walls. It was terrifying. Well, for me at least; through the din, Matt barely moved. I shook him to tell him his roommate had gone crazy – and that’s when I found out. She wasn’t his roommate at all; she was his fiancée, returning early from a work trip.

I didn’t have time to boil with impending GBH. The question now was how to get out of this trash fire. Matt (still psychopathically unfazed) nodded at the window, “just pass by.” It was the last insult. Instead, I jumped into last night’s outfit, opened the door to unleash hell — and ran. I had no idea he was a two-stroke bastard, but I had no desire to become his punching bag either.