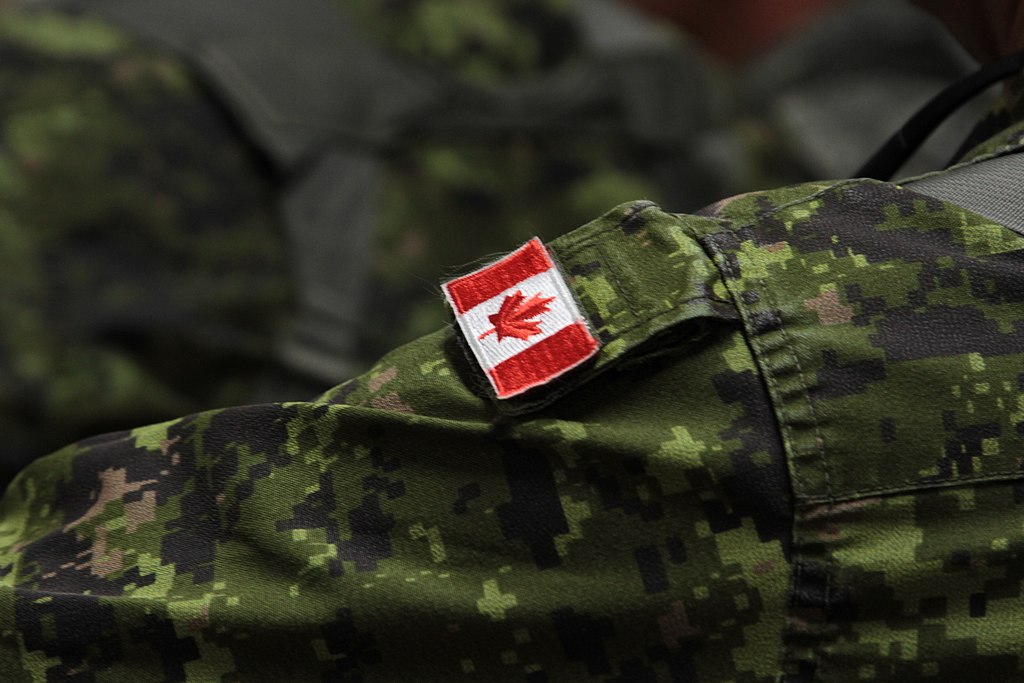 Thirteen senior commanders have been charged and charged with sexual harassment and assault since the crisis came to public attention in February 2021. Following its failure to address both the culture of assault and harassment Canada’s Armed Forces are facing a leadership crisis; an unprecedented crisis among NATO countries.

In an attempt to address this long-standing problem, branches of the Canadian government have produced reports with numerous recommendations on sexual misconduct in the armed forces â€“ but little has changed. In 2015, the Honorable Marie Deschamps of the External Review Authority authored the report External Review of Sexual Misconduct and Sexual Harassment in the Canadian Armed Forcescommonly referred to as the Deschamps report (Government of Canada, March 2015). Experts were shocked when a senior military official told a parliamentary committee in 2021 that all ten recommendations had been implemented; in particular, Deschamps recommended the creation of a central data collection effort, a so-called “responsibility center”, such a center does not exist (Toronto Star, April 2021). The Deschamps report was followed by the 2019 report Sexual Harassment and Violence in the Canadian Armed Forces, which contains eight additional recommendations. This report was followed by another report in 2022, led by former Supreme Court Justice Louise Arbour, which resulted in 48 recommendations (Government of Canada, June 2022). Until the government and the Armed Forces implement the dozens of recommendations made in recent reports, a culture of sexual misconduct and impunity will likely remain entrenched within the Canadian Armed Forces.

One of Arbor’s recommendations is to remove the military’s power to investigate cases of sexual misconduct. Instead, she suggests, shifting power to the civil courts. Prior to 1998, CAF members could file complaints and rely on the civil justice system. After 1998, however, members of the armed forces had to use the military justice system to file complaints of harassment and/or sexual assault; this is problematic for two reasons. First, as noted in the 2019 report, civilian courts and civilian judges are better trained and have more experience than military courts in dealing with sex crimes (Government of Canada, May 2019). Second, the armed forces have proven themselves incapable of reliably, ethically and effectively dealing with allegations of sex crimes. Military tribunals lack transparency and the armed forces have provided no reliable evidence to deal with such cases, such as the case brought against Vice Admiral Haydn Edmundson.

So far, thirteen CAF leaders have been investigated and charged with sexual misconduct.

Vice Admiral Haydn Edmundson, a former head of military human resources, a position with the authority to advise on the administration of consequences to those accused of sexual misconduct, was charged with sexual assault and indecent acts in 2021 (Radio-Canada, December 2021). Former soldier StÃ©phanie Viau was 19 years old when Lieutenant-Commander Edmundson exposed her genitals to her while deployed. In another assault, he forcibly undressed her and raped her. A culture of silence, lack of support from the chain of command, and fear of reprisal prevented Viau from reporting the assault at the time; however, she was not the only one targeted by Edmundson. According to the Canadian Broadcasting Corporation, others have reported incidents involving Edmundson, but none have been followed up or properly investigated (Radio-Canada, March 2021).

Ahead of the charges against Vice Admiral Edmundson, retired General Jonathan Vance, a former chief of the defense staff, was the first in a string of leaders who have recently faced allegations, drawing national attention and a class action lawsuit. Vance faced two counts of sexual misconduct and pleaded guilty to obstruction of justice for continually attempting to persuade a subordinate he had a sexual relationship with to make false statements. Vance faces additional charges of misconduct involving multiple women in the armed forces.

Vance’s successor, Admiral Art McDonald, was fired in November 2021 following allegations of sexual misconduct and a military police investigation. Despite reports that he pushed a male aircrew member’s face into a junior female aircrew member’s breasts during a military exercise, Admiral McDonald publicly campaigned for his work and has argues that he should be able to take command of the armed forces (Radio-Canada, October 2021).

Lt. Gen. Trevor Cadieu, who was due to be named commander of the Canadian Army in the fall of 2021, instead retired amid an investigation into two sexual assault allegations. Cadieu was charged with two counts of sexual assault in the spring of 2022.

A culture of sexual misconduct and impunity is embedded in the culture of the Canadian Armed Forces.

A culture of sexual misconduct â€“ and impunity â€“ is nothing new to the CAF. From the experience of the first female infantry officer, Sandra Perron (Maclean’s, 2017) to a journalist investigation in 1998 (Macleans, 1998), both the CAF and the public have long been aware of the pervasive nature of military sexual violence and impunity. Additionally, accusations made by Indigenous staff, staff of color or queer staff are less likely to be taken seriously or investigated.

Large-scale reforms are needed within CAF, including transparent implementation of recommendations made in all reports. Simply firing senior military leaders and addressing sexual misconduct at the individual level will not solve the systemic problem of an environment conducive to sexual harassment and impunity. The CAF must not only signal its commitment to fighting the Armed Forces culture of impunity, but make a real commitment to changing it. The Canadian Armed Forces are weaker, both at home and abroad, without comprehensive structural changes.