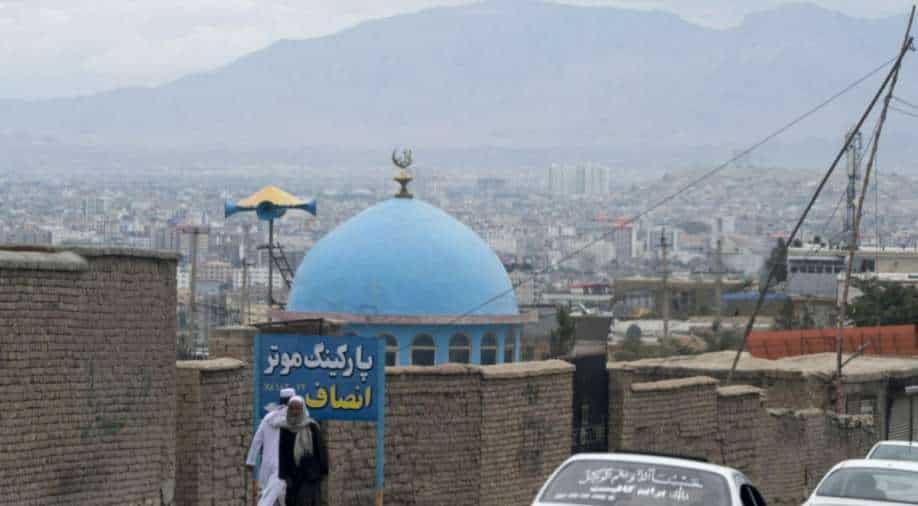 All those who rejoiced at the return of the Taliban to power in Afghanistan a year ago after the withdrawal of American troops have been totally mistaken because for the past year Afghanistan has been reeling from a series of terrorist attacks of the proportions huge.

The world as a whole has also learned a lesson that despite a religion-driven government in Kabul, violent terrorist activity is not under control, as demonstrated by the Islamic State (ISIS) sponsored suicide bombings. ) in various parts of Afghanistan, exposing its tattered intelligence and security establishment. .

More worryingly, even places of worship, including Gurudwaras and mosques belonging to minority communities, were not spared as they continued to witness intermittent terrorist attacks even during the holy months of Ramadan. Such incidents epitomize the extent of the religious indoctrination that prevails in large swathes of Afghan society.

While on the one hand the country is stricken by severe food shortage and lack of essential supplies, on the other hand it claims the loss of thousands of innocent lives caused by wanton acts of terror.

In this regard, a recent explosion (August 17) at a crowded Siddiquiya mosque in the northern Kabul neighborhood of Khair Khana that killed dozens of people and injured more than thirty deserves attention.

Unfortunately, the explosion took place during the peak hours of evening prayers and even the imam of the mosque perished due to the deadly explosion. The explosion was so powerful that not only many people were killed, but even people were thrown out of the window of the mosque. Coincidentally, earlier, a week before this attack, IS terrorists had killed a pro-Taliban religious leader in a suicide bombing, also in Kabul.

In this reference blast, the attack preceded Ashura, a commemoration of the martyrdom of Hussein, a grandson of the Prophet Muhammad, which is observed mainly by Shia Muslims.

Importantly, the Islamic State (IS) does not control any territory in Afghanistan, but it does have its “sleeper cells” which have attacked religious minorities in the country as well as patrols by the ruling Taliban.

However, Sunni Muslim Taliban authorities, who took control of Afghanistan in August last year after a two-decade absence, have revealed they will provide more protection to Shia mosques and other facilities.

Read also | Afghanistan under the Taliban: told by an Afghan woman

Still, Sayed Kazum Hojat, a Shiite religious scholar based in Kabul, said the Taliban government had tightened security ahead of Ashura but should improve its vigilance.

This shows that IS is pursuing a program of violent persecution of the Shiite minority. Although there is no updated census data, but according to a conservative estimate, the size of the Shia community is between 10 and 20% of the population of 39 million, including Tajiks, Persian-speaking Pashtuns and Hazaras. Such a regularity of explosions, especially in upcoming religious places of worship and on religious occasions targeting minorities, certainly damages the credibility of the Taliban dispensation.

It is also pertinent to point out that the leader of Al-Qaeda, Ayman al-Zawahiri, who was killed just two months ago in the heart of Afghanistan, was suspected of benefiting from the patronage of the Taliban or perhaps even the IS.

The Kabul mosque explosion is just the tip of the iceberg, as the threat from Al-Qaeda (AQ) and ISIS has yet to be met on a war footing.

This only reinforces the suspicion that AQ is very lively and dynamic.

Addressing terrorist concerns stemming from the recent attack on the Kabul mosque, or for that matter, previous acts of aggression will only be a very small part of the treatment.

Full surgery is needed with the proactive involvement of all global players affected by the terrorist malaise. Afghanistan alone cannot cope with this problem of such gigantic proportions. The threat is due to its own constraints and perhaps its lack of determination to defeat the terror perpetrated by ISIS, AQ or even the Taliban.

In the above, it will not be out of place to highlight the important role that the intelligence community can play in addressing the terrorist threat generated by ISIS in the region.

While Pakistani intelligence agencies are not necessarily keen to share the valuable intelligence, even if they have it. The Taliban in Kabul may seek avoidable intelligence inputs from India, especially when Afghanistan shows willingness to allow Indian diplomatic missions to restart operations in Kabul and elsewhere.

Such joint professional collaboration is intended to bring peace and tranquility to the region. This cooperation aside, Western countries that were so active until their withdrawal from Kabul last year should offer solid intelligence to thwart further terrorist incidents. Without peace, investments from foreign countries would seem remote and the Afghan people in general will continue to suffer from misery, famine and illiteracy.