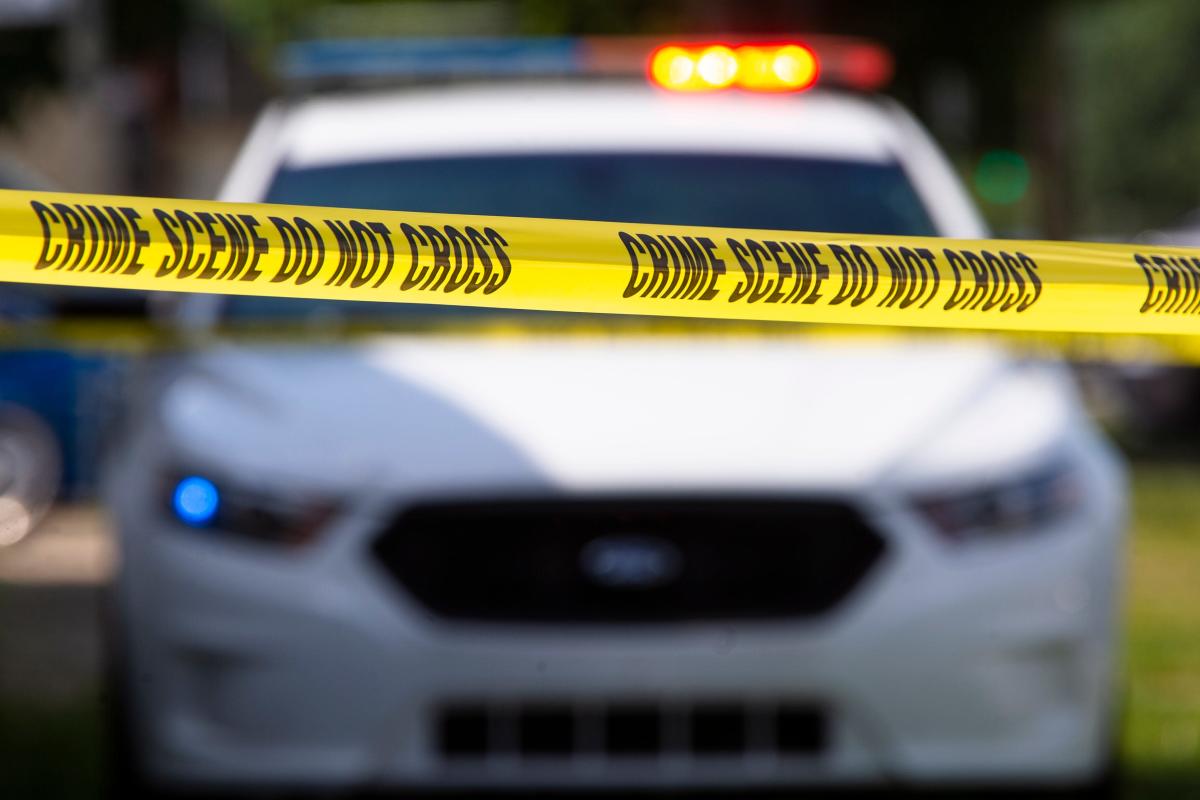 SOUTH BEND – A 19-year-old is now facing criminal charges following a series of heists related to dating apps on the northeast side of South Bend.

Dayavion Thompson was charged with four counts of armed robbery on Monday, with law enforcement officials accusing the 19-year-old of arranging meetings with people via a dating app several times before robbing them using a BB gun.

The recent thefts took place from late June to early July in the area of ​​East Sorin and Frances Streets in South Bend. The court documents don’t say which dating app Thompson allegedly used, calling it only “a smartphone dating app,” but they do say he used the same app for all four robberies.

Prosecutors accuse Thompson of using a screen name to message four different victims and telling them to meet him near North Frances or Sorin Street. Court documents indicate that Thompson lived on East Sorin Street at the time the robberies occurred.

When the victims arrived, they reported that a man wearing a ski mask got into the front seat of their car, pulled out a gun and demanded their wallets and mobile phones. Thompson allegedly took three of the victims’ phones and then sold them, but one person was able to get away and call the police.

A court document shows that two of the robberies took place after 3:30 a.m. on June 26, another on the night of July 5 and the fourth on July 6.

Thompson was arrested on a search warrant last week and was questioned by detectives. Prosecutors say Thompson admitted to the robberies and said he used a BB gun, but didn’t show much of it so victims wouldn’t notice it wasn’t a real weapon. He also reportedly said he sold the phones through a EcoATM terminal for about $50 per phone.

Court documents say video footage from the kiosk shows Thompson selling one of the phones on July 11.

In addition to recent armed robbery counts, police also believe Thompson used a dating app to commit a robbery in November. He is only charged with criminal forgery in connection with this case, which is separate from the four more recent incidents.

South Bend Police Lt. Kayla Miller told reporters last month that police suspected there might be other thefts, but those were not mentioned in court documents.

“We live in a world where it’s so easy to be behind your phone or behind your computer and provide false information,” Miller said in a July 1 interview. “I encourage people to try to get information that you can verify about the other person you’re communicating with before having that first meeting.”

Each count of armed robbery faces a maximum sentence of 16 years in prison if Thompson is convicted. The penalty for counterfeiting ranges from six months to two and a half years in prison.

Will the assassination of Al-Zawhiri return to South Asia? | Sergio Restelli