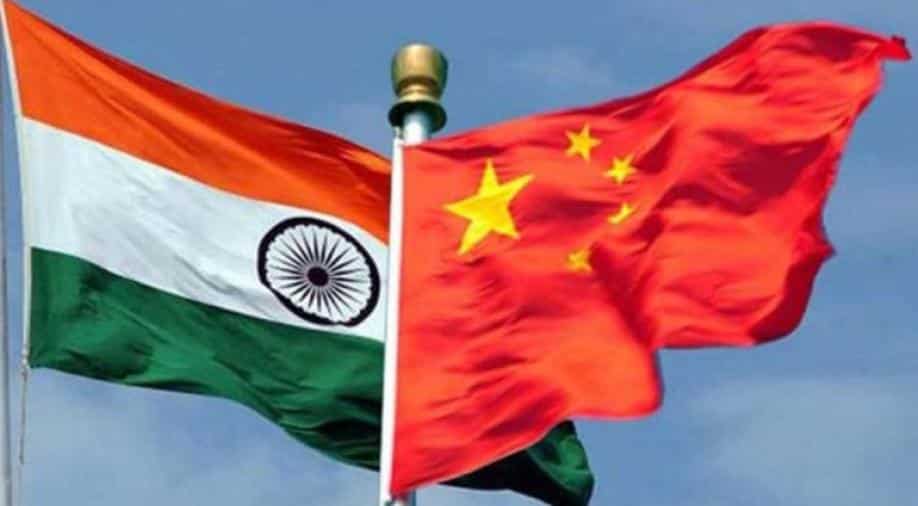 The small nations of South Asia, far from being a meeting ground, are in fact a battleground for Asian giants – India and China.

Sri Lanka, the Maldives, Afghanistan, Pakistan, Bhutan, Nepal, Bangladesh and Myanmar are all contested sites, with Beijing and New Delhi vying for influence in those countries. There is no denying the geopolitics involved in bilateral relations in the region. It was the time when most of the South Asian countries were in the “zone of influence of India”. Pakistan, as China’s all-time friend, has long been the exception to this rule. Despite leaning towards China from time to time, Nepal has remained bound to India by civilizational ties; and, the reality that China can never be and do for Nepal what India is and can do. In recent years, however, this link has begun to break down.

In Afghanistan, a prized trophy in the Great Game of world powers, it’s open season for all powers big and small, and India has long since ceased to be the dominant influence. In Bhutan, Myanmar and Bangladesh, India and China are working to expand and strengthen their influence. Sri Lanka, too, among South Asian nations once perceived to be almost exclusively within India’s sphere of influence, is now witnessing the rapid rise of China in counterpoint.

Other countries that could influence Colombo generally deferred to the primacy of India. China’s economic and military prowess combined with its massive investment, including the development of ports and airports, appears to have been a game-changer. Even India and the United States are struggling to win against China in Sri Lanka.

This was confirmed by New Delhi’s perceived hand in the fact that the Chinese ship Yuan Wang-5 was “stopped” from docking at Hambantota. It turned out that Colombo had not stopped but only shifted the ship’s visit dates for the same amount of time. If the first act shocked in Beijing, the second ruffled New Delhi.

This is the cause of the ongoing verbal spat between Beijing and New Delhi in Colombo. The Chinese ambassador’s article in a Sri Lankan media revealed that India was on the hook and giving an “appropriate response”.

Such exchanges between New Delhi and Beijing, and the underlying tensions they betray, do the neighborhood no good. India and China, as major players in the region, must recognize that their interests and those of South Asia would be better served by a useful partnership than by such recriminations.

The Closing - A Close Second: Mike Tutor on Trial | Blogs | On trial