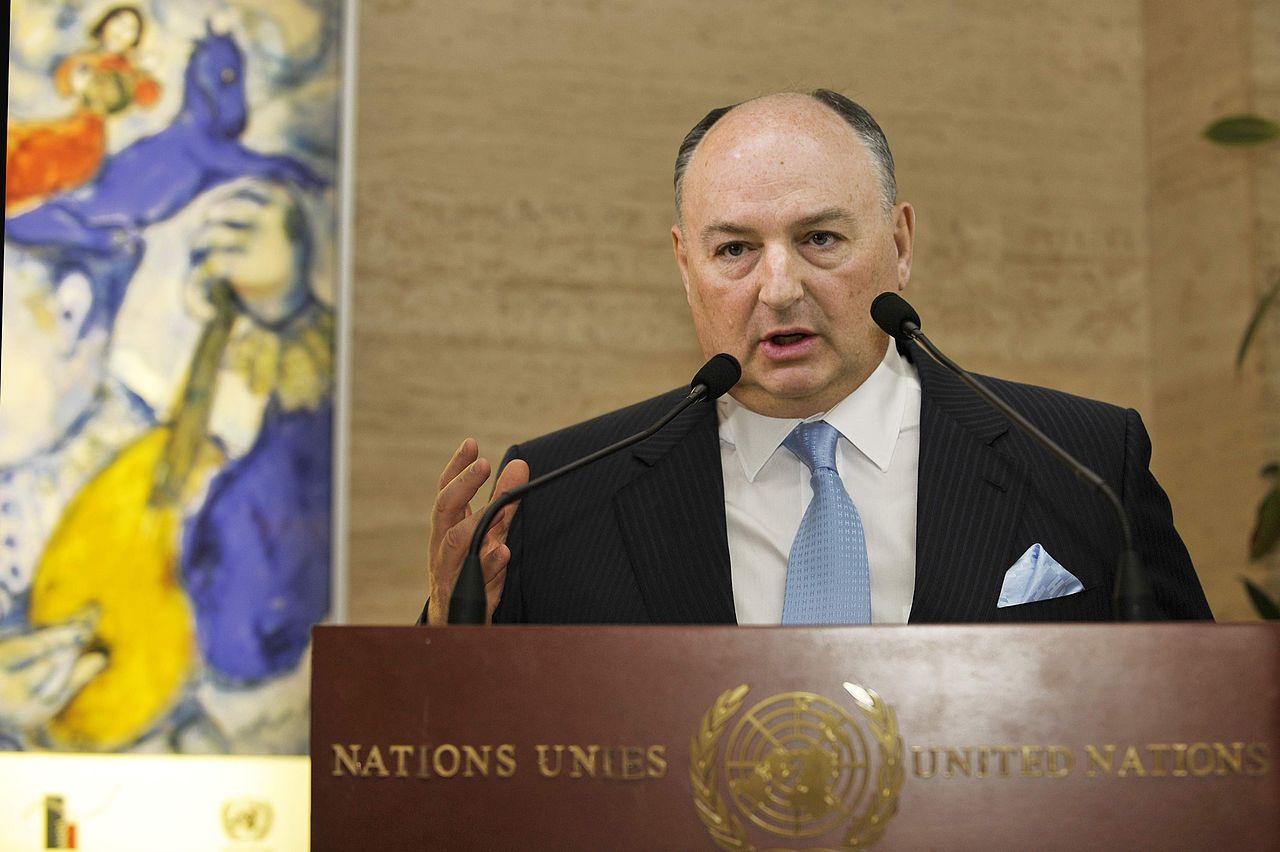 When it comes to Vladimir Putin’s barbaric war on Ukraine, Israel has been careful not to increase the rhetoric. Prime Minister Naftali Bennett is among those who have sought to mediate, and Israel – as far as possible – is not turning its back on Russian tycoons who have homes in the country.

Strategically keeping Moscow on its side is essential for Israel. But he recognizes his responsibilities towards the Ukrainian refugees. He understands that Jewish communities around the world are proud of the rest of the world’s admiration for the relentless courage of Volodymyr Zelensky.

During my recent visit to northern Israel and the heavily armed border with Lebanon, a senior official of the Israel Defense Forces officer did not hide why the country needs Moscow. Essentially, it is understood that the Russian military, which controls the airspace over southern Lebanon and Syria, do not interfere with Israeli operations. The Israeli Air Force has the freedom to target Iranian-sponsored convoys, moving weapons and supplies to combat-hardened Hezbollah units embedded in the region.

Theoretically, Putin is Iran’s “friend” insofar as the country has supported its operations in Syria. But he is also philo-Jewish, thanks to his childhood experiences with a Jewish mentor. His kindness to Jews also helps explain why so many of the oligarchs, who helped sponsor the Russian autocrat’s kleptocracy, are Jewish.

NATO’s idea that by sanctioning individuals with a “close” relationship to Putin, his regime can be brought to collapse, is partly a displacement activity. The road to economic ruin for the Putin regime is for the West, primarily the EU and Germany, to cut Russian energy supplies. Among those caught in the flurry
of Russian sanctions activity is billionaire Moshe Kantor. As a former top scientist at Moscow University, where he played a key role in the Russian satellite program, he won the trust of Putin and the Russian elite.

An open door to the Kremlin has been extremely helpful to communities across Europe. Kantor, now a British citizen, has spent countless hours and millions helping British philanthropic causes and supporting the Jewish community in Britain and Europe. He finds himself among these recently sanctioned “Russian” businessmen. His response was to resign as president of the European Jewish Congress (EJC, a constituent of the World Jewish Congress) before going to a house in Israel.

Kantor’s difficulties are expected to arouse keen interest in British Jewry. The Alternate Council is part of the EJC, the current President of the Council, Marie van der Zyl, sits on its council and over the years Kantor has been a regular donor. Former Austrian Jewish community leader Dr. Ariel Muzicant has been named Kantor’s interim replacement. The EJC’s lobbying work with the European Parliament and the Commission, where it has become a force to be reckoned with, continues uninterrupted.

But there are serious fears that Kantor’s key initiative to protect Jewish communities across the continent from possible terrorist attacks — of the kind seen in Denmark, Paris and Brussels — may stall due to lack of funding. Kantor personally funded expensive facilities, such as electronic gates. Access to this money is now frozen.

The displaced EJC boss used his access to Putin to lobby for Jewish causes and was among the few able to bring the Russian leader to Theresienstadt for Holocaust commemoration.

Like so many wealthy Russians, he profited from the capitalist scramble following the collapse of the old Soviet system and the subsequent privatization of public assets. The idea, however, that he somehow directly contributes to Putin’s evil regime is unproven.

Alex Brummer is the City Editor of the Daily Mail

The man on top of the mountain | Deb Reich