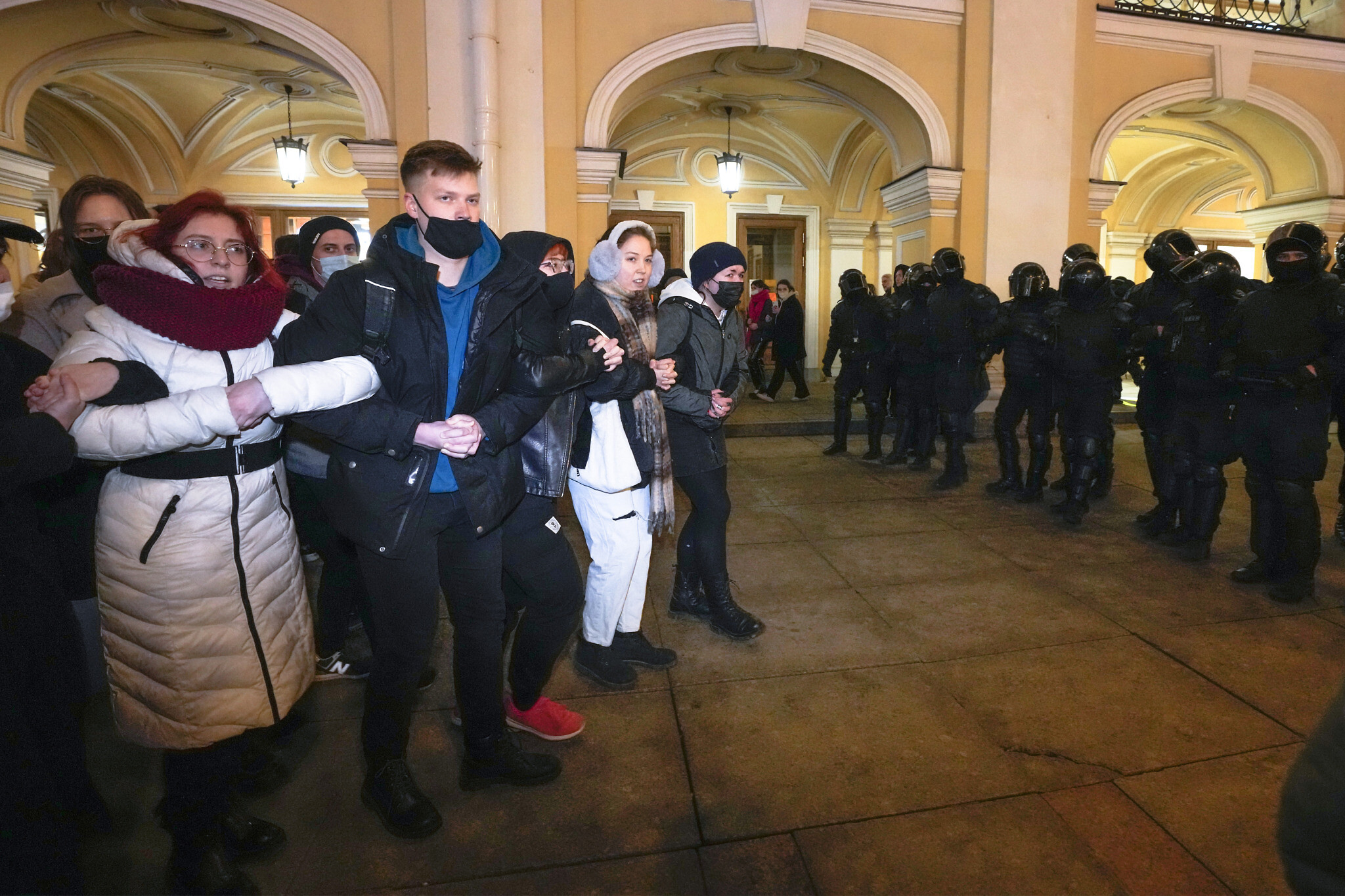 At dawn on what must have been a hot Israeli summer day in 1994, I slept in an air-conditioned hotel room in Tel Aviv. My family was on a trip to the synagogue in Israel; I was 6 years old and this was my first visit. I remember hearing the alarm clock go off and out of the corner of my eye I saw my dad get up and leave. It must have been four in the morning, so I rolled over and went back to sleep.

Several hours later, I woke up groggy and asked my dad where he had gone so early. He had that American tourist look with a baseball cap, knee high socks and sneakers, and a sleek white t-shirt with blue writing and an illustration of an airplane that said “Flight for Freedom.” He said some of the adults had gone to Ben Gurion Airport to meet and greet Soviet Jewish immigrants who were coming to Israel for their safety and a new life. American Jews at the time were extraordinarily dedicated to this cause and I, as a young child, was extraordinarily dedicated to getting one of the t-shirts.

This memory stayed with me, just like the t-shirt. I realized that apparently there were reasons to wake up at dawn.

As we stand on the brink of one of perhaps the darkest periods in modern history, I begin to understand; at least a little more than no one is removed or spared from the fate of human experience. Although we try to convince ourselves otherwise, history repeats itself over and over again.

The scenes in Ukraine over the past few weeks have been mind-blowing and devastating. Endless sirens. Cities decimated. Bombed hospitals. People are leaving their homes in droves. Men who are committed to fight and protect. Women and children leaving for an unknown reality. People who sleep with their pets on the subway. Nothing is certain. No place is safe.

No place is safe.

But, when all hope seems lost, crisis has a way of bringing people together. In the empty pantry of humanity, people search for crumbs of hope and solidarity to survive.

Pain produces the strength to resist. And in an act of sheer selfless resistance, thousands of Russians took to the streets with signs saying, “I am Russian, but I support Ukraine. I am opposed to Putin’s war. I am sorry for the actions of my people. I apologize.” Thousands of protesters (including children) have been arrested for speaking their truth and THE truth. They have been detained for demanding that their leaders take responsibility to be better and do better. Even in the echoing corridors of a prison, their pleas cannot be silenced.

Our tradition demands that we never remain silent because absolute power corrupts absolutely. Leaders are not meant to be selfish; their very purpose is to work for and on behalf of the people. And when they don’t, they must be held accountable for their actions by the people they serve. Such precedent exists in our biblical record that subjects leaders to technical and spiritual scrutiny.

In Parshat Vayikra, the book on “how” to worship God, there is an incredibly detailed description of the various offerings, why they were given and to whom they were to be given in the name. There was the Oh (holocaust,) the minsha (meal offering,) zevach shelamim (wellness offer,) cat (sin offering) and the shame (offering of guilt.)

In Rabbi Mary Zamore’s commentary on Vayikra, she says, “Holding our leaders accountable for their actions is intrinsic to the biblical conception of ancient sacrificial worship and the priesthood that accompanies it.”

Our sidra resounds in Leviticus 4:3 “If it is the anointed priest who has incurred guilt, so that the blame falls on the people, he shall offer for the sin of which he is guilty a bull of the herd without blemish as a sin-offering to the Lord.”

But what is it The Ashamat Ha’am? Does the priest take responsibility for his role in creating collective sin? Are the people guilty of the mistakes of their leaders? Where do the checks and balances exist in this system?

In the midrash, Vayikra Rabba, it is explained that The Ashamat Ha’am means that Cohen transgressions would also make the nation guilty of sin. This means that the leader who transgressed brought them down vicariously. When the leader doesn’t set a standard for best practice, it can easily cause people to stoop to the new low standard.

Another interpretation of this verse is offered by the 15th century Italian commentator Sforno in which he asserts that the Cohen error is because of the standard set by the people. Essentially that the people get the leader they deserve and that the misdeeds of a person in power reflect the inadequacies of the nation.

We are not and cannot be removed from our leadership. Tyranny does not grow unfed. But what about despotism? What should we do when to rise up would be to be trampled on?

The Alter Rebbe of Kelm, Rav Simcha Zissel Ziv explains that The Ashamat Ha’am being that “if they noticed he was acting inappropriately but did not hold him accountable, thus allowing him to continue, they are at fault. People could have protested, but out of respect for his status, they are remained silent…” The complicated relationship of people to power tends to place the notion of status on such a high pedestal that it cannot be attained or contested.

Ukrainian President Volodymyr Zelensky, however, reminded the world that “Nazism was born in silence”.

Silence makes abuse possible. It allows abuse and corruption in every way. It creates space for the oppression and repression of women, of nations seeking their voice, of minorities, of children. This paved the way for one of the most morally corrupt regimes to host the Olympics without international resistance. It allows the systematic and societal neglect of the protection of women in danger. It gives opportunity to those in positions of power to manipulate the weak. Silence is a breeding ground for evil to grow and flourish, and sometimes it is so deafening it pierces the soul.

Just as silence hides in the shadows, revolution and change can also emerge from hidden places. All it takes is a glance; a small action; someone to inspire. Because when the silence is interrupted, it can no longer be stifled.

As war rages on and the world finds itself in a refugee crisis, I hope I will have the strength to stand up, take social responsibility, demand that our leaders lead by example and ‘teach my children that evil won’t get up on their watch. And maybe we will wake up at dawn together to meet people who run away from the silence and they too will know that there are indeed reasons worth being at dawn.

How do you date without dating apps?