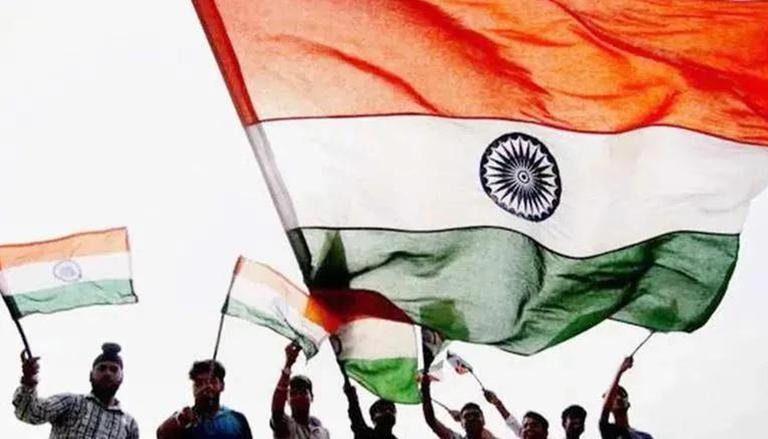 It is unfortunate that Congress raises a ruckus on dead issues to continue to target RSS. This targeting has passed the expiration date. It is strange that the Congress never questioned the Communists who denounced the leaders of 1942 to please the British masters, but questioned the RSS who supported the underground leaders, defended their causes. Solapur’s Ganesh Bapuji Shinkar vouched for his role and resigned from Congress in protest against the targeting of the RSS.

It is strange that Congress never questions communists for armed rebellion against newly independent Bharat and fought in Andhra Pradesh against the Indian state. But, asks RSS whose swayamsevaks sacrificed their lives by the hundreds to protect Kashmir, Hindus and Sikhs in Punjab and Sindh. I will not dwell on Dr Hedgewar’s sustained struggle against the British as a revolutionary and later as Congress leader in 1921 before forming the RSS in 1925, and after that in 1930 and also celebrating January 26, 1930 as independence day in all shakhas. It’s well recorded.

I will talk about Bapuji Raipurkar who was shot for waving a tricolor flag in 1942 in Ashti. I will talk about Dada Naik who was sentenced to death in 1942 at Chimur but the sentence was changed to life imprisonment due to the appeal of Hindu leader Mahasabha Dr. NB Khare. Over 1000 swayamsevaks were imprisoned. I will talk about Devipad Chaudhary and Jagpati Kumar who lost their lives under the bullets of the police while hoisting the tricolor in 1942 on the secretariat of Patna. I will record the hanging of Hemu Kalani for participating in the 1942 unrest in Sindh.

It is not a pleasure to remind readers that many parts of Bharat were still under Portuguese and French occupation and the Congress was not very interested. RSS performed grand satyagraha in Goa by the thousands and Rajabhau Mahakal was shot in the eye for holding tiranga and lost his life. RSS leader Vinayakrao Apte, along with 100 brave RSS workers, liberated Dadra Nagar Haveli in 1954, raised the tricolor national flag, jailed Portuguese police and handed over the territory to the Indian government. Shamefully, Goan freedom fighter Mohan Ranade rotted in prison until 1969 as the Congress government was undisturbed and was released through the personal efforts of well-known RSS swayamsevaks and music manager Sudhir Phadke.

The limited space does not allow me to write more, I wrote a book on this subject. I think this campaign slander should stop and Congress should stop trying to monopolize the history of the freedom struggle on behalf of a few of its leaders.

The author of this article, Ratan Sharda is a columnist, television panelist and Ph.D. on RSS.

Disclaimer: The views and opinions expressed in this article are the personal opinions of the author. The facts, analyses, assumptions and perspectives appearing in the article do not reflect the opinions of Republic TV/ Republic World/ ARG Outlier Media Pvt. ltd.

Valkyrae talks about her love life on a recent podcast

Sri Lanka at a crossroads; how should India react?