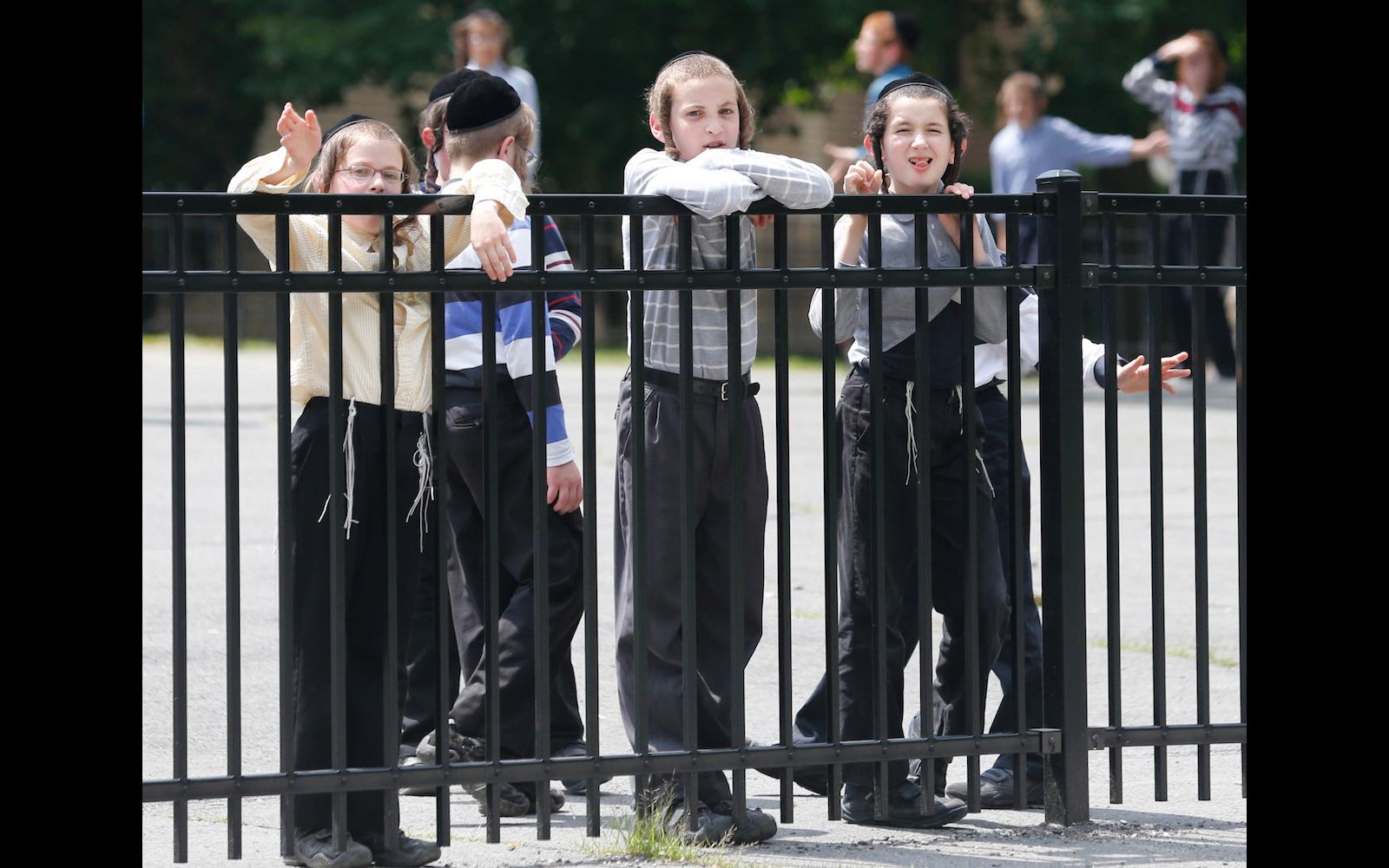 In his latest book atlas of the heart, Brene Brown writes about institutional betrayal. It is a situation in which a trusted institution causes harm by action or inaction to a vulnerable person. I can think of no better example of institutional betrayal than the systemic denial of education to nearly 100,000 children attending ultra-Orthodox and Hasidic schools, and the failure of the New York State Department of Education to stop it.

Within this culture, the values â€‹â€‹dear to contemporary society – curiosity, the quest for knowledge, intellectual entrepreneurship, engagement with the world in general – are shunned in favor of a narrow and tightly controlled environment where only religious studies are permitted. And while Judaism has produced a rich history of scholarship and sacred books, a school curriculum that does not offer English, science, math, social studies, history, etc., is lacking in its students.

I am a product of this broken school system. In order to receive the secular education I so desperately needed, I had to rebel against my parents, my teachers, my rabbis and my former community. I felt unsupported in my arranged marriage and it ended in divorce. I have a strained relationship with my two sons, both of whom “graduated” from Hasidic high schools with no secular education (despite my best efforts to prevent this). Everything I have achieved has come at the cost of enormous difficulty and at a terrible price.

Accordingly, I cannot sit idly by while an entire generation of Jewish school children are denied the basics of education guaranteed to them by law. I can’t bear to think that even a child could be demonized for dreaming of pursuing higher education, like I did. To channel my angst into activism, in 2017 I joined the board of directors of Yaffed, a nonprofit whose mission is to compel Hasidic and Haredi schools to comply with local mandates and provide secular education to their students.

Our work has borne some fruit. The New York State Department of Education has responded to our pleas and in recent weeks released new regulations for nonpublic schools. And if applied correctly, it would reduce the likelihood of other children going through what I and tens of thousands of children have gone through. This would be the end of institutional betrayal once and for all.

Unsurprisingly, the institution wants to maintain the status quo at all costs. Agudah, the organization representing these Yeshivas, has launched a campaign against the regulations. Imagine a â€œreligiousâ€ organization opposing the teaching of basic literacy skills. The arguments used by Agudah are dishonest, flimsy and self-serving: â€œNowhere in the proposed settlement is there any mention of the need to consider the educational value of religious studies,â€ the group wrote in a statement. statement. “By ignoring this critical component of yeshivas’ education, the proposed new regulations could force yeshivas to make major changes to their school schedules…this is completely unacceptable.”

This assertion is as erroneous as it is absurd. This implies that Hasidic schools should be exempted from complying with the Minimum Education Standards Act. Curiously, he admits they currently don’t meet minimum standards, but can’t deal with the change as it would require a major overhaul. By this logic, there could never be standards for any industry, because the process of improving or even meeting an acceptable security baseline “would require such a major overhaul”.

What is most infuriating, however, is the false binary that the Agudah and its like-minded entities are promoting: that by introducing secular learning, Hasidic children will be disenfranchised from their Judaic heritage. What total nonsense. Throughout history, Jews have prided themselves on their literacy, both religious and secular. It is through the pursuit of knowledge and academic excellence that Jews have risen to the top of every field in a disproportionate way to their minority status in the general population.

The deliberate withholding of the rudiments of secular knowledge from an entire generation of American Jewish schoolchildren is troubling. It alludes to fundamentalism, thought control and authoritarianism.

We know what happens in societies where access to information is severely regulated and restricted.

The new NYSED regulations have a strong foundation. Private schools in New York have long been mandated by state law to provide students with a substantially equivalent education. Students who attend these schools trust and depend on these institutions to provide them with a comprehensive education. An education that includes secular studies alongside religious programs would dignify young Yeshiva graduates and enable them to become contributing members of society, able to support their families on their own. Currently, without a secular education, most young yeshiva graduates end up living in poverty. Unfortunately, most depend on government assistance programs for their survival.

Paralysis of human potential is not a Jewish value, indeed it is the antithesis of the Jewish penchant for self-reliance and ingenuity. Yet Hasidic institutions violated the trust of their students for many years by willfully neglecting their secular education; worse, by demonizing secular knowledge.

My experience is far from unique, there are thousands like me. Most are just afraid to speak. I was afraid of that myself. When one is called upon to tell a terrible truth about one’s community or one’s family, it feels like betrayal.

And yet it is the students of these schools who are the victims of a terrible institutional betrayal.

This cannot go on any longer and it is up to all of us to act. Elected officials and society as a whole cannot overlook the intellectual theft that is taking place. Neither do the leaders of prominent Jewish community nonprofits.

This problem belongs to all of us.

Shlomo Noskow is a board member of Yaffed. As a child, he attended Hasidic yeshivas. He is an emergency physician in New York.