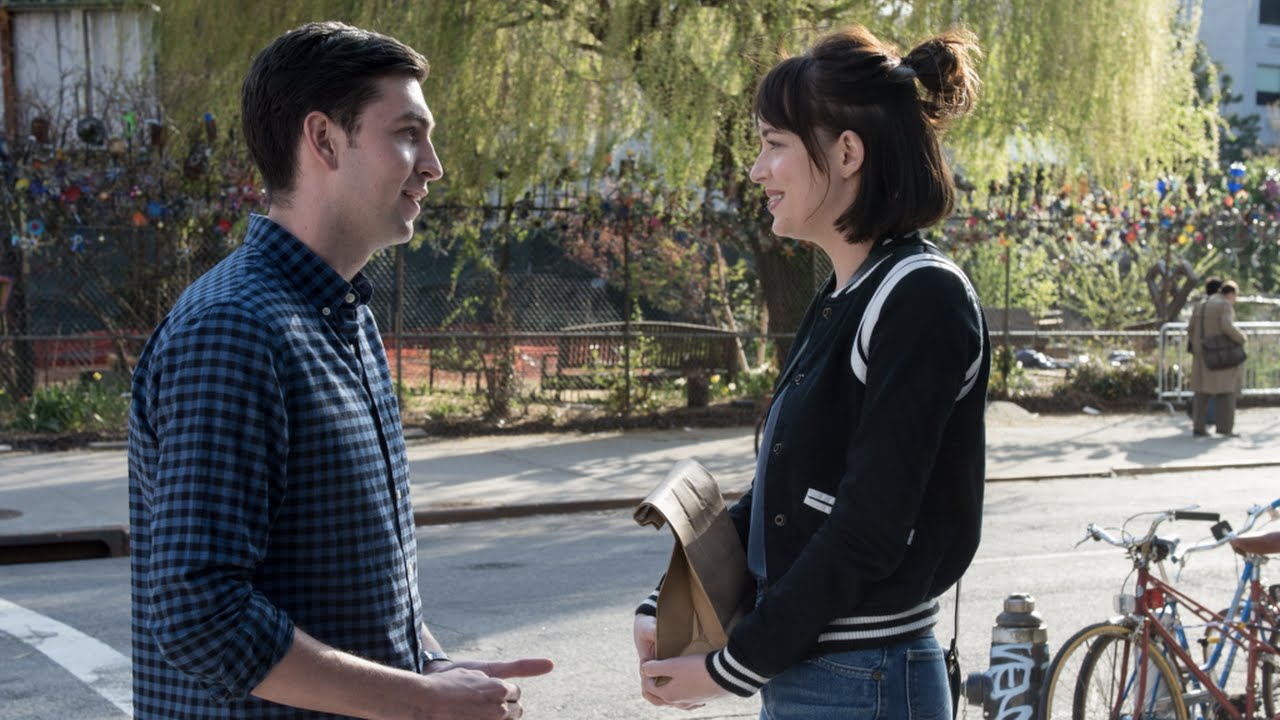 Most of us singles have a love/hate relationship with dating apps. My own routine goes something like this: download the app (usually when hungover and need it), spend years building a profile, pondering which images/questions to use for much longer than necessary, finally getting started to swipe, get frustrated, delete the app.

The whole process takes about two hours more or less. It’s barely enough time to correspond with anyone and I spend most of my time looking at my own account and laughing at my own jokes anyway. Which, on second thought, could be part of the problem…

I would go out with me

Online dating is my personal idea of ​​hell. There I said it. You might think that’s a bit extreme, but unless you’ve spent hours going through some very neat photos of potential suitors, I don’t think you’re really in a position to not be. deal.

Sensing my discouragement, friends are quick to tell stories of couples they know who supposedly “met on an app”. But, as my inner cynical says, they are the exception, not the rule. Sure, it happens, but it’s rare.

The only thing dating apps really do is highlight how distinctly unoriginal we are as a species.

Likes: Hiking! The outside! Swimming in the sea!

6 feet if that matters. (Commenting on it just tells me it means more to you than it does to me.)

In love… or in love?

Which brings me to Hater, the dating app that matches people based on, you guessed it, things they hate. And it’s actually kind of a brilliant concept if you ask me.

Here is the suss.

Created by a former Goldman Sachs employee who quit his job to pursue comedy, Hater actually started out as a joke. “I started in finance, and I left to become a comedy writer, and Hater was actually an idea for a comedy sketch that I originally had,” said Brendan Alper. CNBC. “But when I told people about it, everyone liked the idea so much that I thought it had to be a real app.”

Users create their own profile and then, like with Tinder, start swiping left and right to indicate whether they like or dislike a certain topic. The algorithm uses these responses to find your best matches and lets you see what people with similar tastes like/dislike. The categories included things like slow walkers, crocs and vegan food – somewhat controversial topics that people often feel strongly about in one way or another (there’s the option to skip over if you don’t). have no opinion).

Brendan took his idea for shark tank where the app was backed by Mark Cuban who gave it $200,000 as a seed investment – ​​he actually ended up raising $1 million in venture capital funding. The app launched to much fanfare in 2017 and was downloaded over a million times in its first year alone.

“There are optimists and pessimists, and we really emphasize that it’s about hating toe stumps or a crowded subway. It’s not about hating groups of people or something. like this,” Alper said at the time.

The app’s success didn’t last long and although the website is still active, the app itself appears to have been removed from the App Store. So even haters haven’t had much luck in the love department.

All is not yet lost, however. Make no mistake, dating apps are where hope will die, but excitement waxes and wanes like the moon; you swipe left, you swipe right; your hopes are high and then quickly dashed. It’s all part of the process. As Dolly Alderton so aptly put it when asked what she thinks of Tinder et al, your optimism just needs to be “recharged”.

And so I leave you with this, a rallying cry of the guru of love itself.

“Dating apps may no longer be in their energetic infancy, but I choose to believe that the intentions of many millions of their users are bravely romantic. What a tirelessly optimistic thing to do – declare to the world that you want to fall in love and truly believe that just a half-inch finger swipe could trigger that life-changing butterfly effect.

Godspeed, lovers (and yes, haters too).