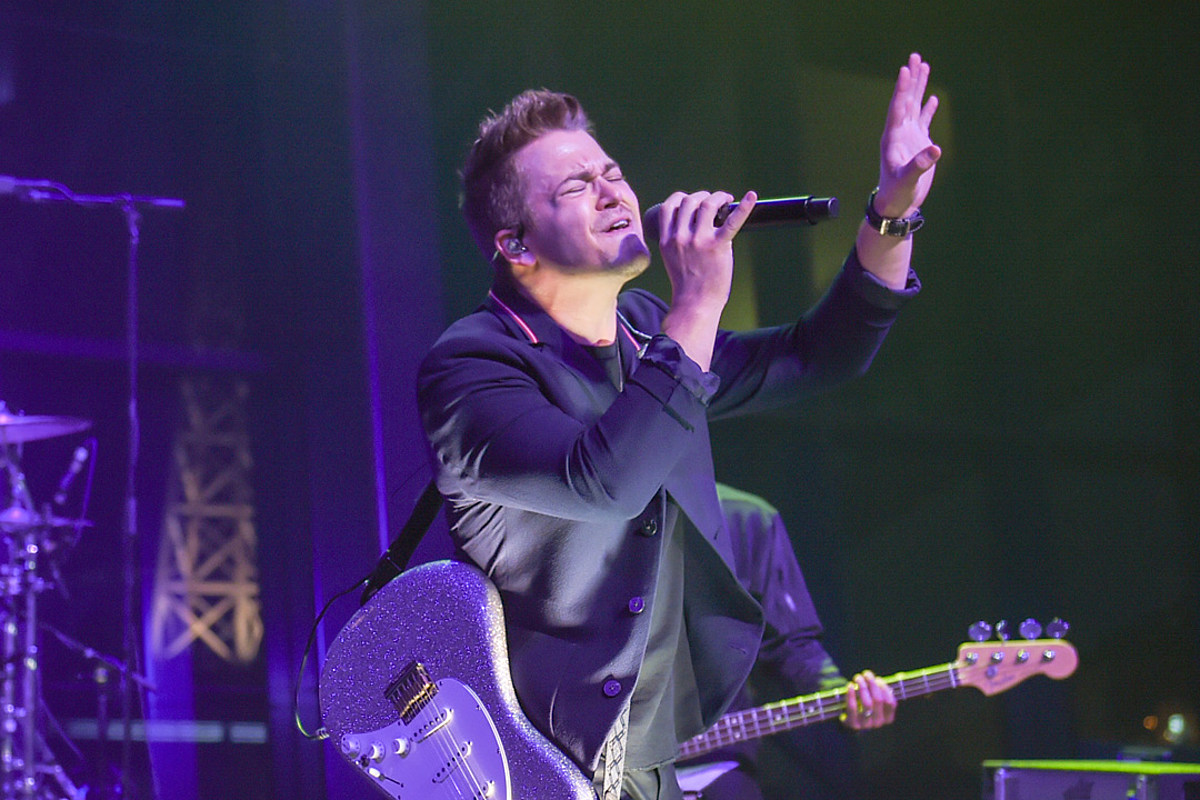 Hunter Hayes may be looking for love, but the singer says he mostly sticks to low-tech methods: don’t expect to find him on dating apps anytime soon .

“I haven’t made any apps because I just don’t think that’s my vibe. I trust the universe,” says Hayes to host Bru as part of the Audacy recording interview.

However, he adds, he is hopeful about the future of his love life: the singer says he has done a lot of personal work and reflection, preparing to present himself for a future relationship when the time will come.

“I think I align myself with where and who I want to be,” Hayes recalled. “I let go, so I feel like my time has come.”

That personal work is also paying off in Hayes’ music career, he explains, detailing how to work on his 2019 album. wild blue — and its follow-up Red sky – showed him the importance of staying true to his own musical identity and creating his songs on his own terms, instead of trying to emulate what he feels like he’s “supposed” to do.

“I felt like I was against the wall for a little while and maybe I was a bit stuck in a corner,” he explains. “So I started working on this album called wild blue and that was my chance to be like, ‘Okay, I’m going to make an album like I think an album should be made. We’re not going to vote on songs by committee, we’re not going to try things just to throw them away.'”

Songs like “One That Got Away” demonstrate Hayes’ liberated side, and he further expanded his horizons in 2020 with an appearance on Fox singing show the masked singer.