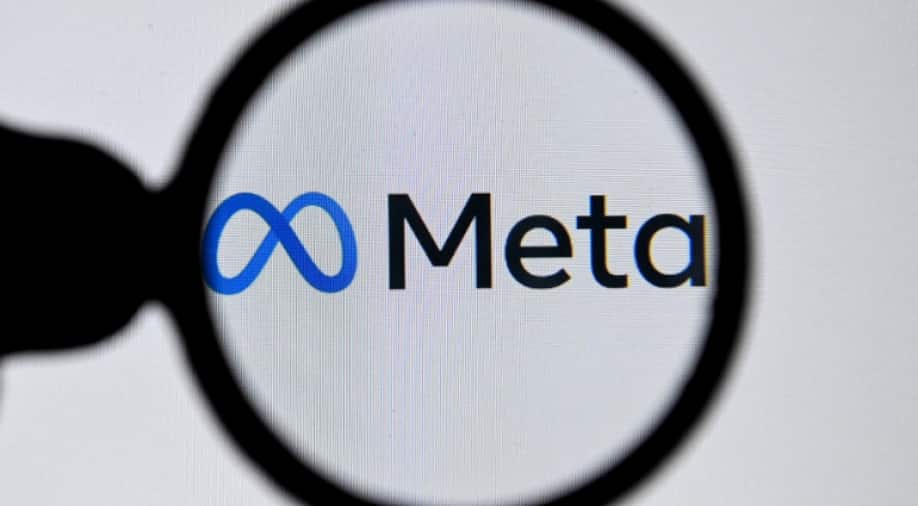 What exactly is this new buzzword “metaverse” about? It is an idea of ​​a virtual world shared by Internet users in which they all interact with each other using their digital avatars.

Nowadays, we all interact with our friends and family on social media apps through texting, video calling or conferencing. But Facebook wants to take this interaction to another level, it invests its time and money in virtual reality to make our social interaction more immersive and realistic.

It’s not just Facebook that is betting on Metaverse. Companies like Microsoft and Decentraland are also building their metaverses.

Now let’s get to the heart of this conversation. How will the metaverse impact journalism? The answer is obvious, just as the development of the World Wide Web has impacted it. Journalism has always changed its form according to new innovations and technological developments.

Previously, television, radio and newspapers were the only modes of journalism. But that has changed now. Journalism is now also done through digital media, known as digital journalism, and it has adapted according to the development of social media websites such as YouTube, Twitter, Facebook, etc.

So don’t be surprised if, in the near future, you see people watching field reports made by journalists through their VR headsets and experiencing everything as if they were actually there. But wait, it has already happened!

News outlets like The New York Times and The Guardian are using virtual reality (VR), 360° videos and augmented reality to make content more engaging and generate empathy with audiences. Amid declining print sales, these news companies are using immersive journalism to attract new audiences and strengthen their relationship with existing readers.

Before we dive deeper into this topic, let’s understand the term “immersive journalism”. Immersive journalism is a form of journalism that allows an individual to have first-person experience of situations depicted in news reports or documentaries. It creates a feeling of “being there” using 3D and immersive technologies. It puts the audience directly into the event.

It would be a sin if we were talking about immersive journalism and not mentioning Nonny de la Peña. It’s safe to say that she helped invent virtual journalism. She is an American journalist, documentary filmmaker and entrepreneur. She is known as the “godmother of virtual reality”. With plays like “Hunger in Los Angeles,” Nonny has shed light on the potential of immersive media to change journalism. “Hunger in Los Angeles” is a virtual reality film that recreates an eyewitness account of an emergency at a Los Angeles food bank.