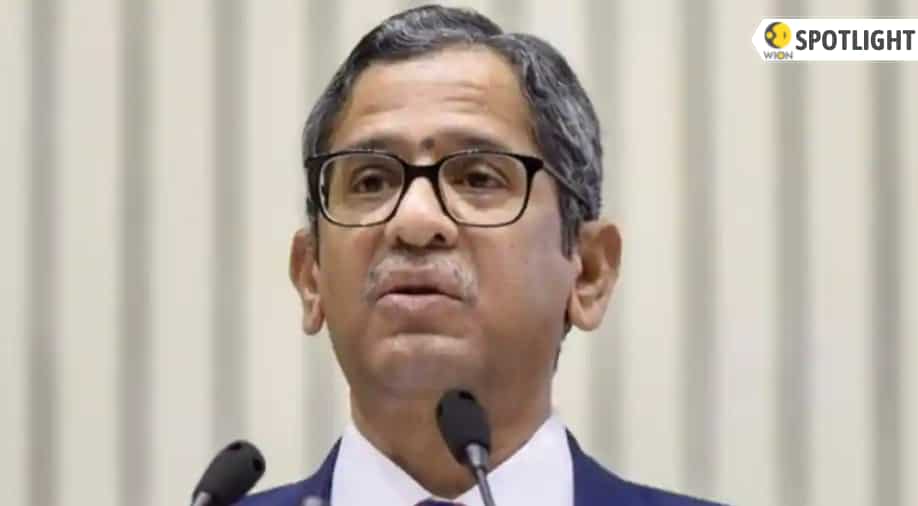 When Justice NV Ramana took office as the 48th Chief Justice of India on April 24, 2021, he raised high expectations. As he retires today, 16 months later, there is more than a sense of disappointment. There may even be a loss of hope.

Those who follow the cases pending before the Supreme Court point out that during CJI Ramana’s tenure, “there was no movement on six cases of national importance and 53 cases that required broader consideration by a Constitutional Bench. “.

All of these were held in abeyance as they had been during the tenure of his predecessors. Six cases of national importance pending for periods varying from five months to more than three years and which immediately come to mind are:

Public perception of these pending cases may well have prompted the outgoing CJI to step up the pace of justice on the penultimate day. Benches led by CJI NV Ramana seized on August 25 of a handful of important cases. These include a review of the PMLA judgement, public interest litigation in the Bilkis Bano case, the Prime Minister’s security breach in Punjab and the Pegasus spying issue. .

The progress of these cases under CJI-appointed Judge UU Lalit would be watched with more than average interest and not just by the political, legal and affected communities.

Anna Kendrick to star in 'The Dating Game Killer' movie