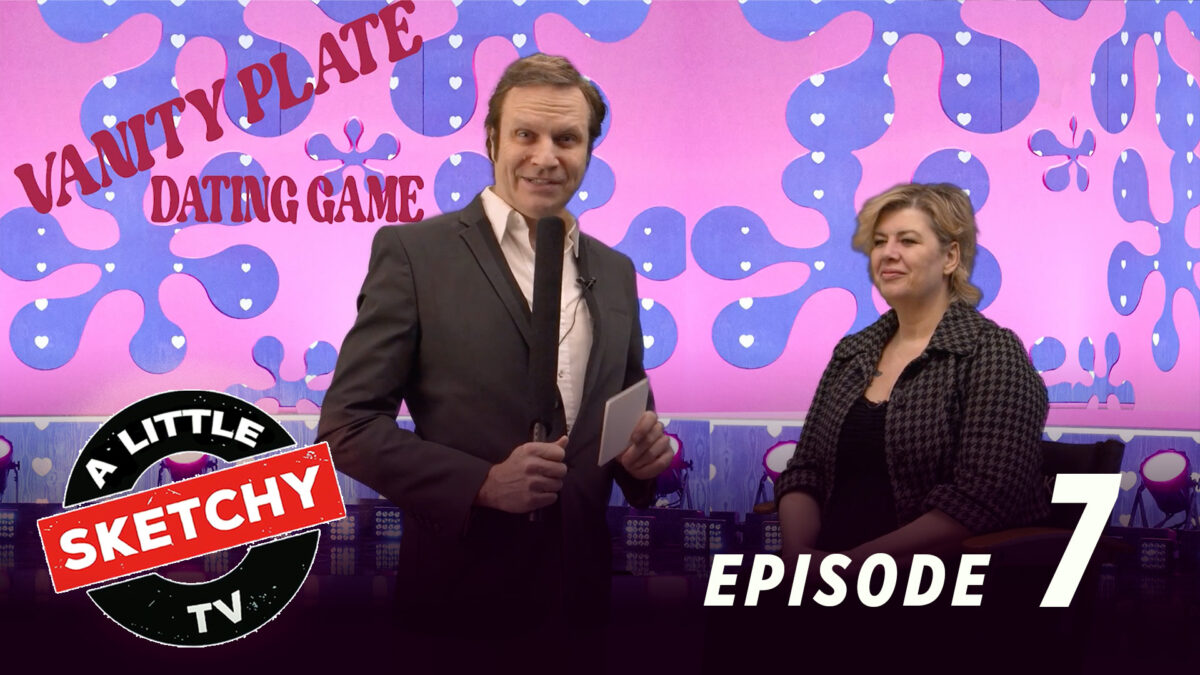 JP details the news of the week. Cast plays dating game with vanity plate. JP interviews a real Russian oligarch. The Plant Homicide Unit is called in after Shannon kills a plant. Maple syrup season is upon us.

Canadian broadcaster NTD has teamed up with many of Canada’s top comedians to create “A Little Sketchy”, a 30-minute comedy show that mixes satirical shots of world news with sketches, commercial parodies, interviews and a myriad of staggered coins on green screen. The show is hosted by comedian Jean Paul, backed by a talented cast of fellow Canadian headliners Rob Pue, Shannon Laverty and Chuck Byrn.