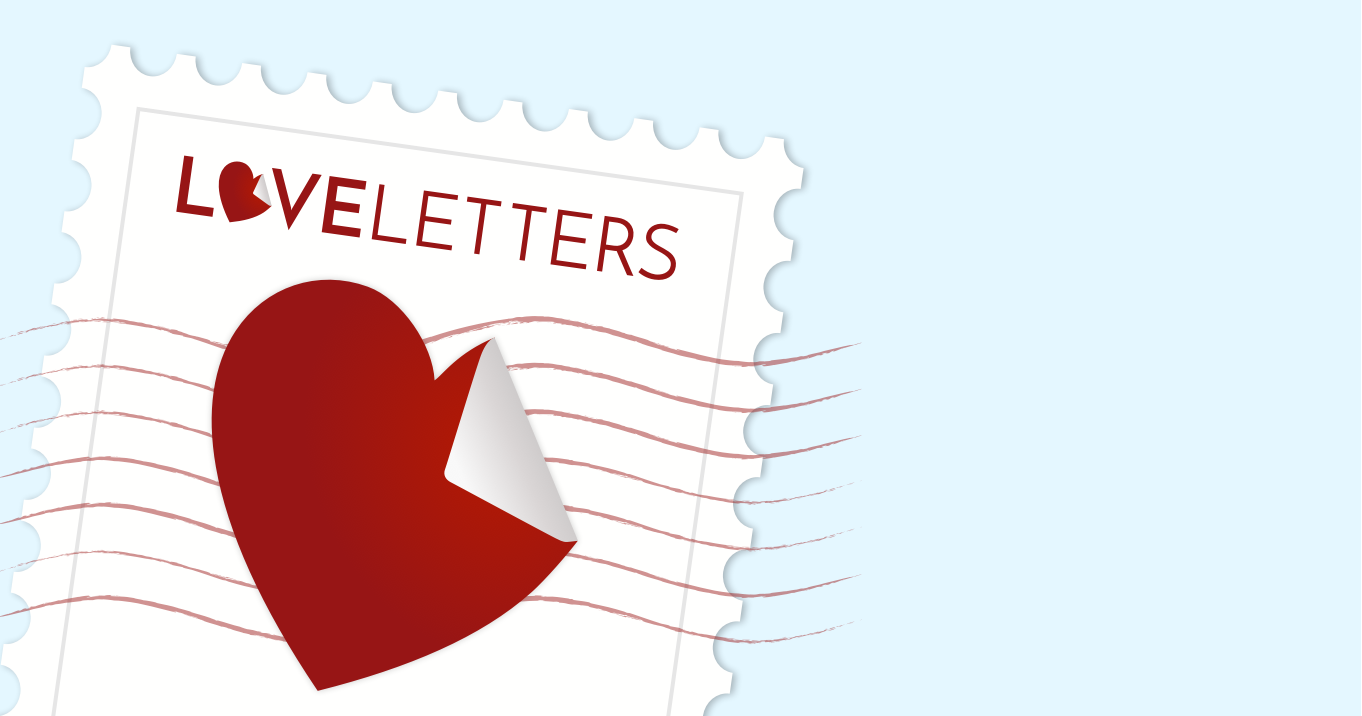 I’ll be honest with you: I hate dating apps! Dating apps burn me to the extreme. I have ADHD, so apps like Tinder and Bumble provide constant dopamine hits for my dopamine deficient brain, but then I either hit a wall of overstimulation or the dopamine stops hitting like it used to. I’ve been using apps on and off since I was 17, and I’m 23 now. I deleted all my dating apps about eight months ago, and while I love living without the overwhelming stimuli and FOMO (fear of missing out) that comes with using apps (like forgetting to reply at the point of the other person without a match), not using them also comes with its own FOMO. I concluded that a day or two of dopamine dates were no longer worth the burnout of a month. But I can’t help thinking that if I’m not on dating apps, I won’t meet anyone.

It seems that dating apps give you the worst kind of dating fatigue. It’s great you know. (Yay for self-awareness.)

That said, if you’re really worried about meeting people and want to be on apps for that reason (as opposed to the rush), there are options for less stimulation. Some apps are designed to limit your browsing options to a few people per day. Last time I checked, Coffee Meets Bagel was one of them. In real life, at a party, you wouldn’t rate 40-100 people as potential dates. Maybe you would talk to a few people and move on. It’s a small rush. If you can replicate this experience online, it might be better for your brain. Look for apps that set boundaries for you.

Remember that people meet in real life. This is a great time to tell people you’re open to setups. Maybe team up with a few friends and think of ways to introduce yourself to new people in your larger communities.

It can also help focus on an activity you enjoy and expand your world, even with friends. It’s a great feeling – doing something fun in good company. Sometimes it leads to more.

Readers? Is there a way to be a bit on the apps? How do you manage FOMO when you’re not on it? Other ways to meet people?

Best Strategies to Increase Your Reach on Facebook | Blogs