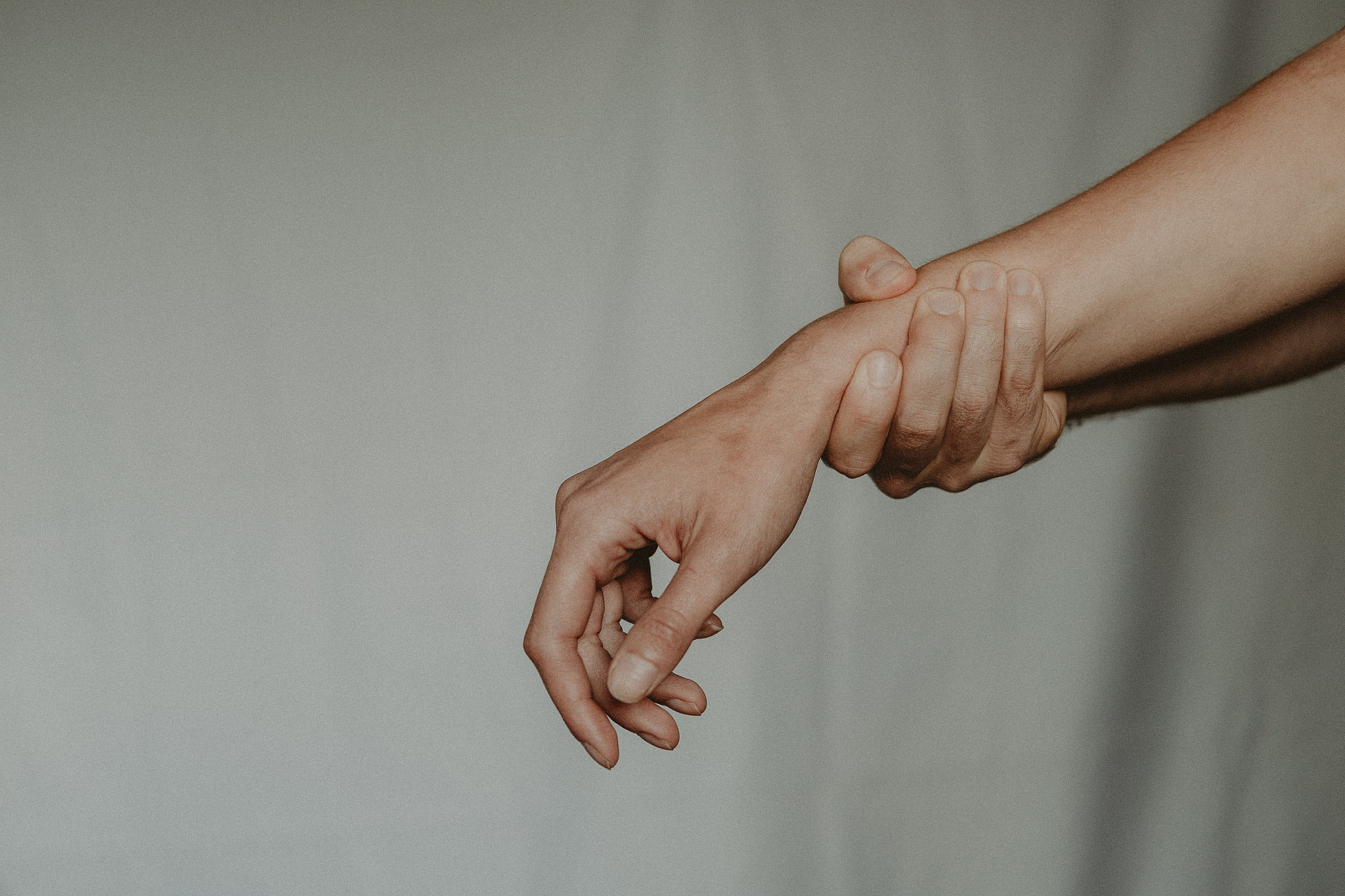 There is an invisible, almost impenetrable wall within each of us – a line dividing our true inner selves with the image of who we are that we show to the world. In the world of social media, this line seems even stronger, as we are able to manage our outer selves in unprecedented ways, leaving the true messy inner self buried deeper within.

But what happens when the hidden self comes out and collides with the outer image? This is one of the central questions addressed by Parshat Tazria, and one that touches on some of the most difficult issues that we face as a community.

This week’s parsha deals with the biblical disease of tzara’at, often translated as leprosy. But what is this mysterious disease really about? The Torah notes in Leviticus 13:2 that “When a person has any swelling, rash, or discoloration on the skin of his body, and it develops into a scaly affliction on the skin of the body, it will be reported to Aaron the priest or one of his sons. The priest then examines the rash and, if the diagnosis is tzara’at, the afflicted individual is isolated from the camp for seven days. Significantly, the way to navigate a case of tzara’at is not the biblical version of emergency care, but that of the priests. Tzar’at, as we will see, is a spiritual disease, and therefore requires spiritual and pastoral intervention.

Tzara’at is famously associated with lashon hara, or gossip, after Miriam grieved after discussing her brother’s marriage. Vayikra Rabbah adds that the “law of metzorah » it is that he who wants life will keep his tongue and his words. Proverbs echo this point, warning that “death and life are in the power of the tongue”. Beyond gossip, however, the tzara’at also highlights other spiritual shortcomings. Vayikra Rabbah presents a very specific scenario that you can see unfolding even today, in any neighborhood or apartment complex: “A man says to his friend, ‘Lend me a kav (a measure) of wheat, and the friend replies, “I have none”. Either he asks for the loan of a kav of barley, and the friend replies, ‘I don’t have any.’. . . .What does the Saint do? It causes leprosy which afflicts the friend’s house, and as the effects of the house are removed, people who see them say, ‘Hasn’t that person said, ‘I don’t have any? See how much wheat there is here, how much barley, how many dates are there!” As we would say in modern terms, Broken.

The story of the miserly neighbor highlights the essence of tzara’at – the inner revealing, the hidden layers of a person’s home and self revealed to the public as a result of affliction. The Kli Yakar notes that there are three types of tzara’at to reflect the three layers of coverings on a person – his skin, clothes and house. Remove these coverings and the real person is exposed, unable to hide behind the facade of a handsome face, designer clothes, or a spectacular home. As Rabbi David Kasher says, when all else is stripped, who are you? The tzara’at impacts the physical layers around a person, infecting the walls of their home and the very physical body they inhabit. However, the source of sickness comes from a spiritual source. What tzara’at is doing is laying bare the internal corruption and exposing it – just as we see the contents of the house that the owner kept miserly to himself, we see the inner workings of the person, the contents of his soul.

In my work with survivors of domestic violence, I have often seen the stark contrast between a charming outer image and a darker reality beneath the surface. Abusers are often charismatic and sympathetic – I’ll never forget the abusive spouse I once chatted to while waiting for the elevator, struck by his kindness and warmth. However, in many of the relationships I see through my work, the reality of the behind-the-scenes dynamics is devastating. In the hundreds of phone calls I have shared with women in abusive relationships, they often discuss this contrast: how beautiful their life seems on the outside with the happy family, the beautiful home, the husband and loving woman. And yet, behind closed doors, when no one is watching, it’s a whole different matter. As domestic violence expert Lundy Bancroft writes, “one of the barriers to recognizing chronic abuse in relationships is that most abusive men just don’t appear to be abusers.”

What Parshat Tazria emphasizes is that while internal sins may seem invisible and unimportant compared to the power of an external image, the sins we commit in the privacy of our homes can be the most corrupting. With tzara’at, the internal becomes external and must be dealt with, usually through separation and isolation. Only when the community draws a boundary and creates distance with the sinner can he return. Likewise, we must learn to recognize hidden sins in our community and respond to the scourges of domestic violence, to have-denial, sexual abuse and other acts of corruption with strong community boundaries. In my work at ORAwe help communities exclude to have-denial until they commit to changing their behavior, isolating the abusers so they can repent and return.

As this week’s parsha illustrates, the most insidious wrongdoings happen behind closed doors. But just as tzara’at pushes inner sins out into the open and forces a reckoning between a public image and a core self, we must bring the dangerous elements of our communities out into the open – to create communities that are truly holy on the inside. and outside.

Keshet Starr is the executive director of the Organization for the Resolution of Agunot (ORA), the only non-profit organization that addresses the agunah (Jewish divorce denial) crisis on a case-by-case basis around the world. At ORA, Keshet oversees advocacy, early intervention and education initiatives designed to help people seeking a Jewish divorce and advocates for the elimination of abuse in the Jewish divorce process. Keshet has written for outlets such as The Times of Israel, The Forward, Haaretz, and academic publications, and frequently features issues related to Jewish divorce, domestic violence, and the intersection between civil and religious divorce processes. A graduate of the University of Michigan and the University of Pennsylvania Law School, Keshet lives in central New Jersey with her husband and three young children.

Locked up for love? The Dating Game (Serial) Killer Appearance

When the Media Focuses on the Big News, the Small News Gets Lost | Blogs