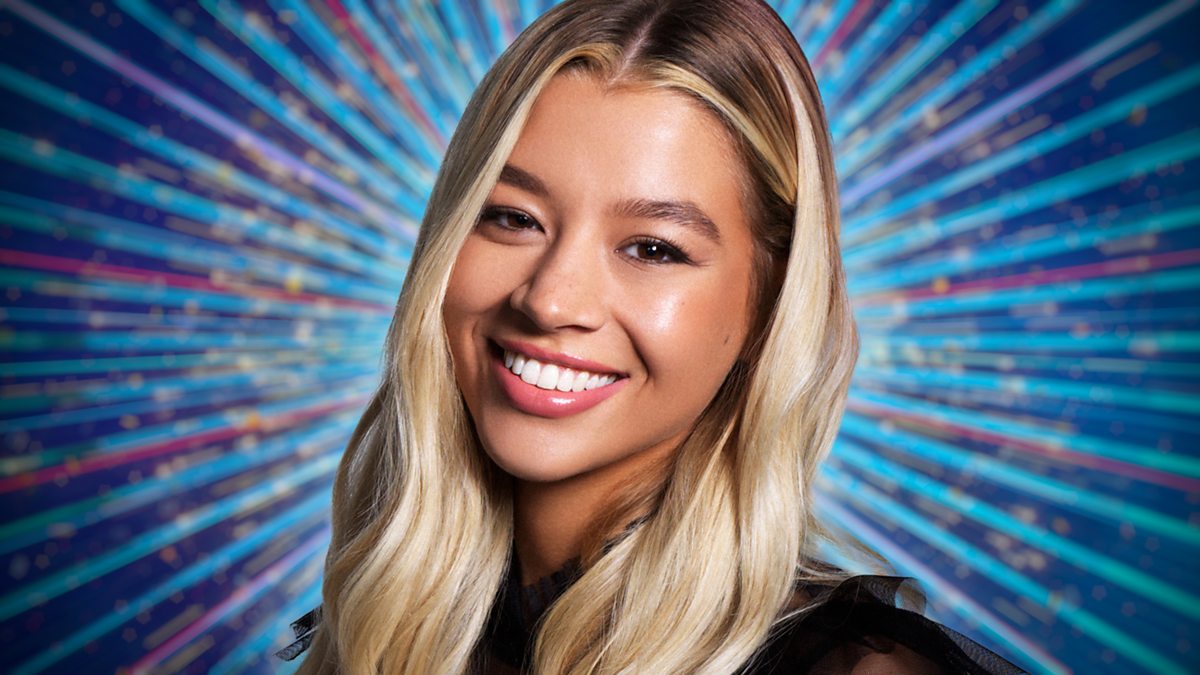 Molly Rainford is a singer and actress.

Molly Rainford said: “I’m so excited to be a part of Strictly Come Dancing, I’ve been watching it for years and can’t wait to meet the pros and fellow contestants! I can’t wait to learn the moves and start dancing!

At just 21 years old, “intergalactic pop superstar” singer and actress Molly Rainford is about to become a household name.

Since graduating, Molly is currently starring as intergalactic pop superstar “Nova Jones” on CBBC’s hit show Nova Jones. This fall, Molly will be seen on CBBC screens as Nova Jones returns for series two. The series proved so popular that the BBC has already filmed a third series.

Molly was shortlisted for Best Newcomer at the 2022 Variety Club Showbusiness Awards and has released two EPs, including the single Commitment, which has garnered over two million streams to date.

Valkyrae explains why she deleted all her dating apps