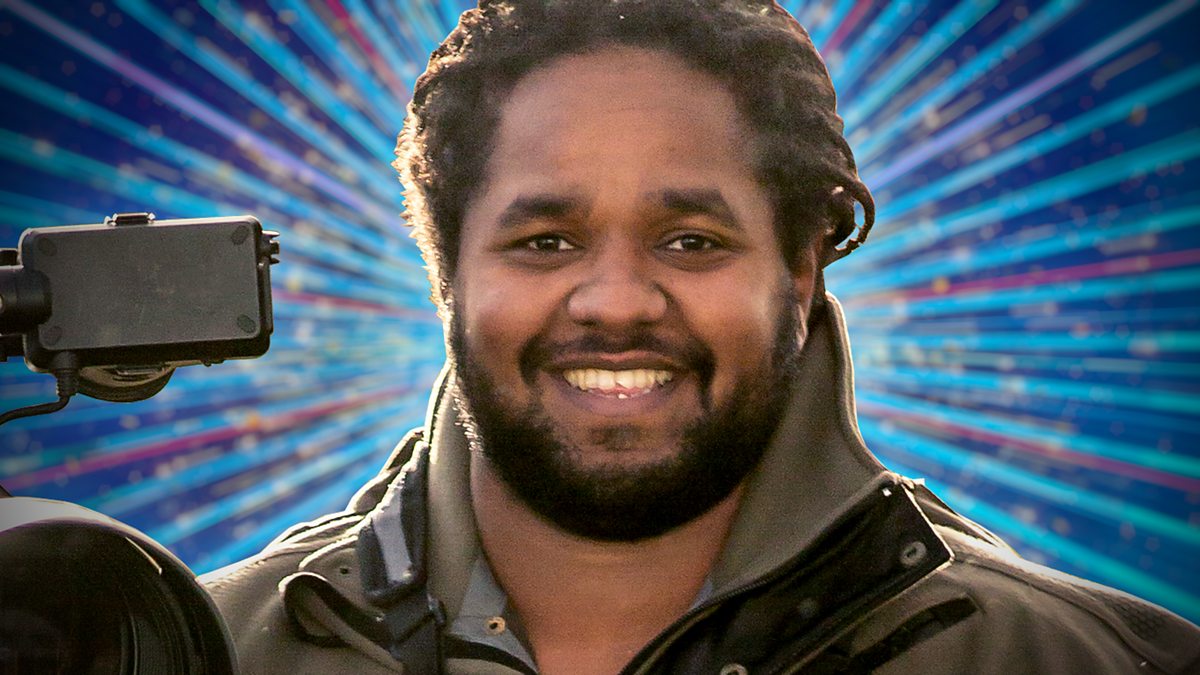 Hamza Yassin is a wildlife cameraman and presenter.

Hamza Yassin said, “I’m absolutely thrilled to be joining Strictly 2022. Never in a million years have I thought I’d be on such a cool show. I’ve been watching it for years and can’t believe I’ll be there dancing in front of UK audiences. My dancing skills are currently at ‘1970s disco vibe’ level, but I’m willing to work hard and will shake it every chance I get – shake it until you do it!

Hamza is one of BBC’s Animal Park presenters and a guest presenter on BBC’s Countryfile where he shares his vast knowledge and camera skills. He is well known to young viewers in the guise of Ranger Hamza, presenting CBeebies live-action show Let’s Go For A Walk and new series Ranger Hamza’s Eco Quest later this month. Hamza moved to the Scottish Highlands when he was younger to fulfill his dream of filming Scottish wildlife and becoming a wildlife cameraman. He has lived there ever since and recently presented the Channel 4 documentaries Scotland: My Life in the Wild and Scotland: Escape to the Wilderness, in which he guided famous companions on journeys through the west and east of Scotland. Scotland and the Highlands. In his spare time, Hamza participates in the Highland Games and enjoys cruising the country roads on his motorbike.

Here's how to navigate dating apps