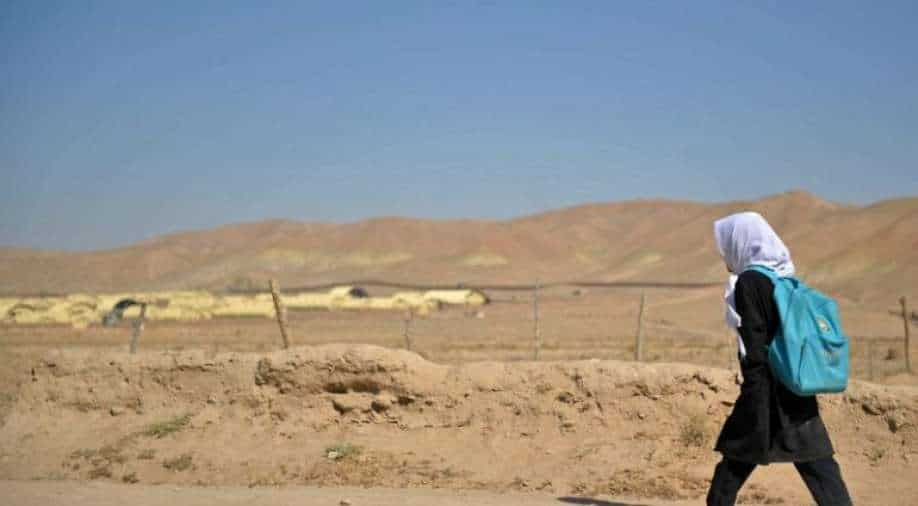 August 15, 2021 is a date engraved in the memories of all Afghans around the world. It was a nightmare to witness the fall of the Afghan Republic and of our flag, symbol of our identity within the international community.

A year later, the majority of Afghans still have not come to terms with everything that happened after August 2021. Personally, I still struggle to understand the events that unfolded and ultimately led to the downfall of Kabul, my homeland.

Conflict has been synonymous with the name Afghanistan for the past four decades. Globally, Afghanistan is commonly associated with terrorism, war and opium. No one cared to look beyond stereotypical and generalized notions about my homeland. I’m not saying these projections were all wrong, but they weren’t entirely true. Afghanistan has so much more to offer.

Here we are on August 15, 2022, marking the first anniversary of the fall of Kabul and the victory of IEA forces in Afghanistan. Although we all know how the political transition unfolded and what happened next, it is far more important to understand the grave implications this transition has had for the millions of ordinary Afghans, especially the women and girls.

A rollercoaster of emotions took hold of us. Fear, pain, grief, loss and uncertainty overshadowed our hopes. The trauma will continue to haunt us for years and perhaps only perseverance and time will heal us.

With the fall of the republic and the establishment of the new regime, the public sector was hit hard. While the system was already facing a number of challenges, the political transition only made matters worse. Sectors such as health, education and the economy were severely crippled and continue to struggle to this day.

Access to education is considered one of the most vital rights for a child and every nation must ensure that all children have the same opportunity to benefit from a quality education.

However, the ban on teenage girls returning to school is the perfect example of how political chaos deprived Afghan girls of their basic right to education for over 330 days (and counting).

The Twitter hashtag #LetAfghanGirlsLearn has been trending for months on different social media platforms while on the other hand we have international NGOs and local NGOs trying to advocate and call out to the world and the current authorities in Afghanistan to bring about change. regarding this issue. However, there are no actual results.

Every day my teenage cousins ​​ask me if they will ever go back to school? Will they be able to achieve their aspirations? Unfortunately, I don’t have answers for them. I feel absolutely helpless thinking of the millions of other destitute girls.

With each passing day, the world is failing Afghan girls by choosing to be silent. In my opinion, nothing good will ever come from a country where girls are deprived of their right to education.

Following the collapse of the previous government, I still remember the chaos that could be witnessed outside the banks after August 15, 2021. Everyone was just trying to rush to the banks and withdraw their money because that they knew they would lose all their savings if the banking system collapsed.

Unfortunately, there is not much improvement for the Afghan economy. Even after a year, the economy is only collapsing and worsening the already existing humanitarian crisis.

In the first days after August 15, 2021, there was a huge liquidity crunch across the country which crippled the banking system and to further add to our miseries, Afghanistan’s foreign exchange reserves were also frozen. . Moreover, Afghanistan was a country heavily dependent on foreign funding for its survival, so with the fall of the republic and the cessation of funding from donor countries, the situation worsened.

People across Afghanistan have plunged into deeper levels of poverty over the past year and the situation remains dire. Nearly 97% of families struggle to provide enough food for their children (Save the Children, August 2022) and that small meal impoverishes us in every way.

Furthermore, it is not only the banking system, but also the health system and other basic public services that are affected and will endanger the lives of millions of Afghans.

We are in a deep humanitarian crisis.

More importantly, let us be mindful of recognizing that the fate of my country is nothing but a manufactured catastrophe.

Unfortunately there has also been a significant brain drain since the Taliban came to power, I am sure the majority will return to Afghanistan if and when conditions are stable. No one wants to leave their home and stay away by choice.

Like me, there are many in Afghanistan who have chosen to stay and yearn for a better future. It is inspiring to see many Afghan-led initiatives such as PenPath, Charmaghz, Ehtesab, LEARN AFG and many others continuing to make the best of the worst conditions for us.

May the Afghan spirit never cease to exist!

The author is a postgraduate researcher in international relations, majoring in peace and diplomacy from Kardan University, Afghanistan. She is currently engaged with a leading INGO working in the humanitarian sector.