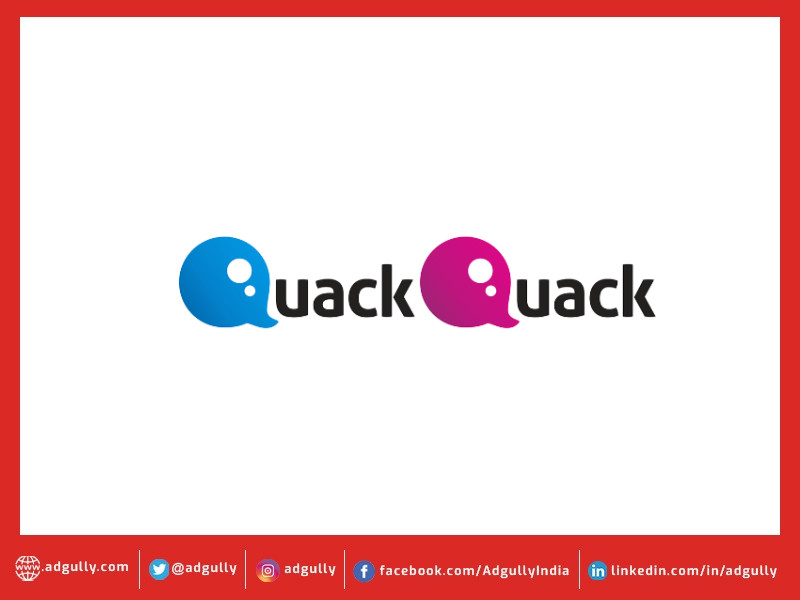 “What is a friend? One soul inhabiting two bodies.

Embracing the essence of Friendship Day, the dating app trusted by 18 million young daters, QuackQuack analyzed its data and user behavior in an effort to understand the place of dating apps in terms of friendship. The app sees 410 chats swapped and 1690 profiles viewed every minute. And, it turns out that QuackQuack’s data and survey shows that of the roughly 22,000 downloads a day, more and more people are joining the dating app with the intention of making friends rather than just dating. 41% of new QuackQuack users are looking to make new friends, and the majority of those people are from Tier 2 cities.

32% of users between the ages of 25 and 30 revealed their platonic friendship with their single date. They all went on dates with these men, and it didn’t seem to work. But their chemistry as friends was off the charts. They are great friends now. Some of these women have even revealed that they have hooked up on these “ex-dates” with their other friends.

Users from Tier 2 cities show comparatively more desire to find new friends on dating apps than users from metros like Bangalore and Delhi. Talking to a male or female online friend is more appealing to users in small towns and villages. This may be because they live in a society that doesn’t really appreciate such friendships in real life. Due to these issues, chatting and making new friends on dating apps is a win-win situation for these users.

Also, dating is a problem for users in small towns due to the search for fewer profiles. We see users extending their search all over India to help them find new friends to chat with and maintain their friendships online.

Observational user behavior shows that 1 in 4 female users from cities like Ludhiana, Jalandhar and Malerkotla have several male friends from different and mostly distant places. They also tend to chat with their male friends on the app every day.

According to the survey report, 37% of male QuackQuack users said that mentioning they are looking for friends in their bio made them more approachable and brought them better answers.

QuackQuack Founder and CEO Ravi Mittal commented, “We see many budding friendships and romances blossoming in our app. QuackQuack is not limited to a certain category of relationships.”

“Relationships thrive and last longer when there is an element of friendship. If you want to know your partner for who they are, you have to be their friend first,” Mittal said.

QuackQuack’s review shows that, contrary to popular belief, online dating platforms aren’t just for people looking for romance or hookups. It also serves as a safe space for users to form meaningful friendships.

Best Dating Apps in India: Top 5 You Must Try!